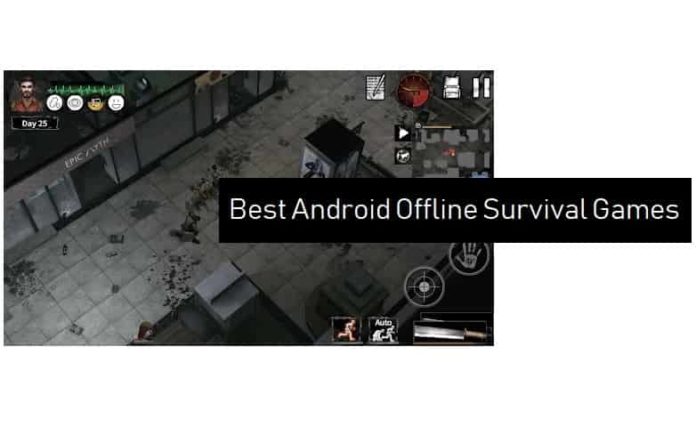 If you’re looking for some great offline survival games to play on your Android device, we’ve got you covered! Whether you love playing survival games as a way to just unwind and relax, or you enjoy the thrill of being on your toes every moment as you lookout for the next threat, these games will keep you entertained no matter what. 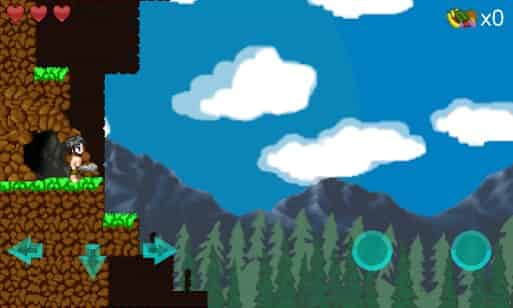 This game is one of our favorites in terms of offline survival games on Android. In Caveman Survival, you start off with just a spear, and it’s your job to hunt down food, build shelter, and try to fend off other dinosaurs. The graphics are great and there are a variety of fun cavemen you can play as – making Caveman Survival one of our favorite offline survival games on Android. 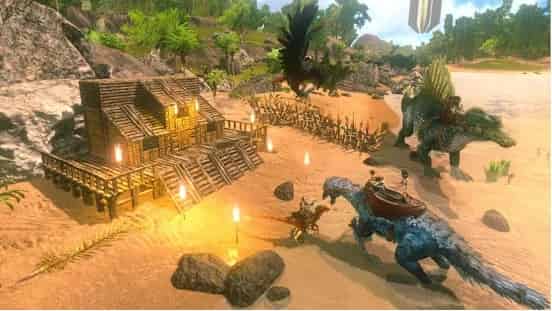 Ark Survival Evolved is a fun survival game on Android that’s set in a large world with many different biomes. In ARK, you must eat, drink and hunt to survive—and also craft new tools, clothes, and shelters to keep yourself warm and safe. The game has been around for a while on PC but also made its way onto Android.

One of our favorite new offline survival games, Island Light 2 follows in its predecessor’s footsteps and builds on many of its best qualities. Featuring a vast map with a huge variety of randomly generated content, you’ll never be short on things to do. The game makes it easy to set up your own little town, grow crops, and defend yourself from monsters that roam about at night. There’s no need to sit at your computer playing if you want a break; Island Light 2 can easily be played offline. 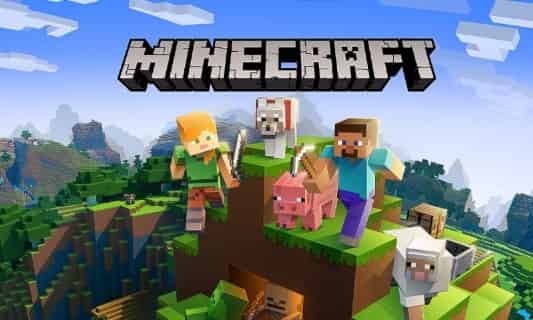 In Minecraft, you get to play as your own character in a vast, open-world where there are no limits. It’s an intriguing and best survival game that can be enjoyed by kids and adults alike. One of its main attractions is letting you build things using blocks and explore different environments and creatures. Another reason it’s popular is that there’s no violence or blood — just open-ended exploration and finding cool things to see with block-building technology. I like it because of these reasons!

Despite being relatively new, Zombie Night Terror has one of the largest player bases of any offline survival game on Android. In addition to a massive player base, it also features a well-rounded gameplay experience, along with a beautiful graphics engine and captivating audio. If you want an offline survival game on your mobile device that looks and sounds good while also providing fun, action-packed gameplay experiences then Zombie Night Terror is definitely worth trying out.

Set in a post-apocalyptic version of Las Vegas, Fallout Shelter is not only one of my favorite Android games; it’s also one of my favorite offline survival games. Unlike some other games on our list, Fallout Shelter is played out over days as opposed to hours or minutes. The game is effectively a city-building simulator that allows you to build your own shelter and see how long you can keep your residents alive by sending them on missions for supplies. 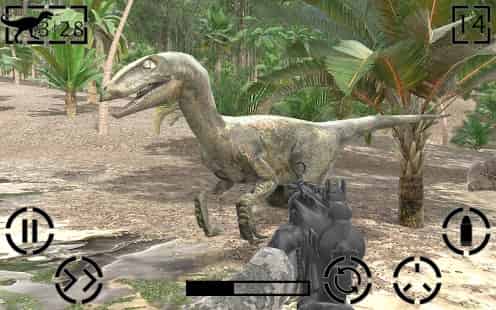 The story takes place in a post-apocalyptic world where dinosaurs have taken over, you play as a dinosaur hunter tasked with finding and eliminating these creatures. It’s an awesome twist on traditional survival games. You can upgrade your weapons, and you have to hunt effectively if you want to avoid starving. There are also rogue humans that try to attack you, so there’s definitely some risk involved. The game has a big map and is quite long, but it’s also fun if you love hunting simulations!

Prepare yourself for SHTF by playing the Play Day R Survival on your Android device. You might not play much, but it’s a good idea to have a few offline games in your arsenal, ones that you can use any time and without having to log into an account or deal with annoying ads. In other words, if you simply want to see how long you can go without dying, you can try Day R Survival.

The graphics may not be elaborate, but you won’t need fancy equipment to get the most out of it. And at just two dollars and ninety-nine cents, it won’t leave your bank account bereft either!

In This War of Mine, you do not play as an elite soldier, rather a group of civilians trying to survive in a besieged city; struggling with lack of food, medicine, and constant danger from snipers and hostile scavengers. The game provides an experience of war seen from an entirely new angle.

You’ll see the strong bond between people who have been through a lot together and feel their emotions and pain deeply. Friendship, love, duty, and selfishness – your decisions will define your behavior in war-time conditions.

Crashlands is a game that drops you on an alien planet to mine, craft, and fight your way through hostile environments. Toss aside everything you know about survival games because Crashlands is like nothing you’ve ever played before. Not only can you craft weapons and items from resources around you, but…well I don’t want to spoil anything so just check it out. An excellent start in android gaming!