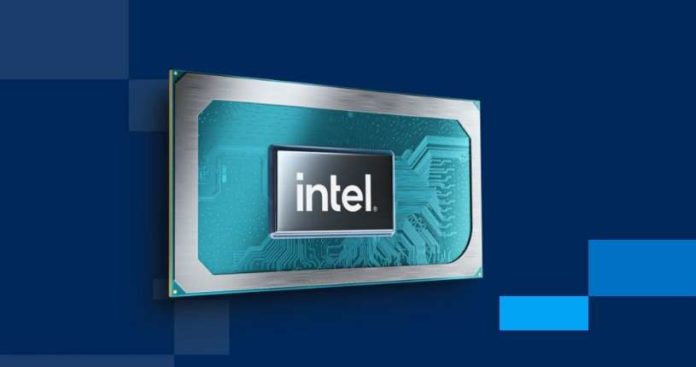 After a series of leaks, Intel officially launched its new 11th Gen Intel Core H-Series processors for mobile devices (codenamed Tiger Lake-H), in addition to the new series of Xeon CPUs, which will be available globally starting today.

The flagship of the launch, as usual, is the Intel Core i9-11980HK, which will feature 8 cores and 16 threads in the new Willow Cove microarchitecture. The lithography of the chips remains in the traditional 10 nanometers with SuperFin transistors, however, the company promises speeds of up to 5 GHz in turbo mode.

Interestingly, the clock performance does not exceed the 5.3 GHz measured in the previous generation. However, performance gains in games may be notable, since the new CPUs directly access the GDDR6 memory of the integrated graphics, allowing frame rates per seconds higher with less latency.

In fact, compared to rival hardware, AMD’s Ryzen 5900HX CPU, gaming performance has shown to be slightly superior in popular titles such as Far Cry: New Dawn and Hitman 3. Furthermore, the use of professional-oriented applications such as photo processing should see improvements of up to 22% over the previous generation.

Compatible with the 4th generation PCI Express interface, connectivity is also a highlight for mobile processors in the Tiger Lake-H family. It will support Wi-Fi 6E and DDR4 memories up to 3,200 MHz – compatibility with interface RAM. DDR5 will be seen in the 12th generation of processors.

With transfer speeds of up to 40 Gbps, the Thunderbolt 4 connection has not exceeded expectations, however, it promises improved performance with support for Ultra HD resolution on multiple monitors and 8K on a single monitor.

As disclosed by Intel, processors will offer 2.5 times the total PCI Express bandwidth compared to similar 10th generation processors, and 3 times greater compared to other processors on the market.