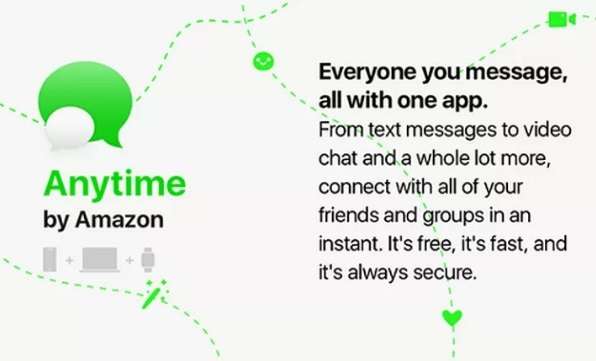 It seems that e-commerce giant Amazon will soon compete with Google Allo, WhatsApp, Facebook Messenger, and other messaging apps. According to recent reports surfacing online, Amazon is working on its own messaging app called Anytime.

According to a report published on AFTV News, Amazon has started surveying its customers about what features they want in the messaging app. According to the report,

“It’s unclear how far along the new service is, but one customer said the survey seemed to imply it was a ready product.”

Some of the features Anytime messaging app might be equipped with include voice  & video calls, photos sharing ability, filters, masks, etc. It will also enable users to create groups in which they can play games, order food or products or make reservations, etc.

Unlike WhatsApp, Anytime users will be using friends’ names instead of mobile numbers to reach all their friends. Below is the image is taken from AFTV News showing possible features of the app based on the survey. 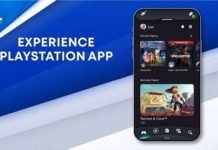 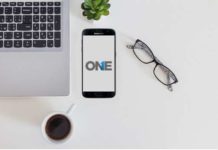 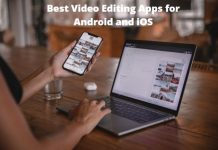 10 Best Video Editing Apps for Android and iOS in 2021