Home News Asus Launches ROG Zephyrus Gaming Laptop in India
Facebook
Twitter
Pinterest
WhatsApp
A good news for gaming enthusiasts in India, as Asus has finally introduced ROG (Republic of Gamers) Zephyrus gaming laptop in the country today. The ‘Zephyrus’ is touted by the company as the “world’s slimmest gaming laptop with a Nvidia GeForce GTX 1080.” 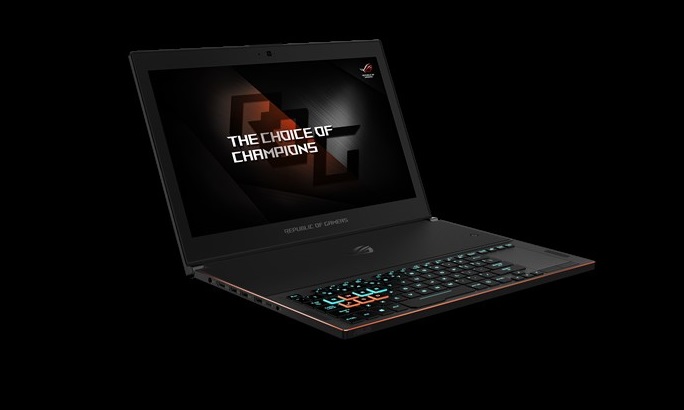 Earlier this year, the laptop was launched in the international market, but finally arrived in India priced at Rs. 2,99,999. The highlight of Zephyrus is that it houses seventh-generation Intel Core i7 (Kaby Lake) processor along with Nvidia GeForce GTX 1080 graphics.

It’s worth noting that Asus has targeted this device towards gaming enthusiasts and not meant for casual gamers by any means. Starting with the screen, it features a 15.6-inch full-HD (1920×1080 pixels) display which consists of various technical features like anti-glare coating and NVIDIA G-Sync for breathtaking gaming visuals.

The ROG Zephyrus runs on Windows 10 Creators Update, equipped with the latest Windows Game Mode which boosts PC games. As far as the keyboard is concerned, it comes with Asus Aura RGB lighting with “dynamic and customizable lighting effects.” 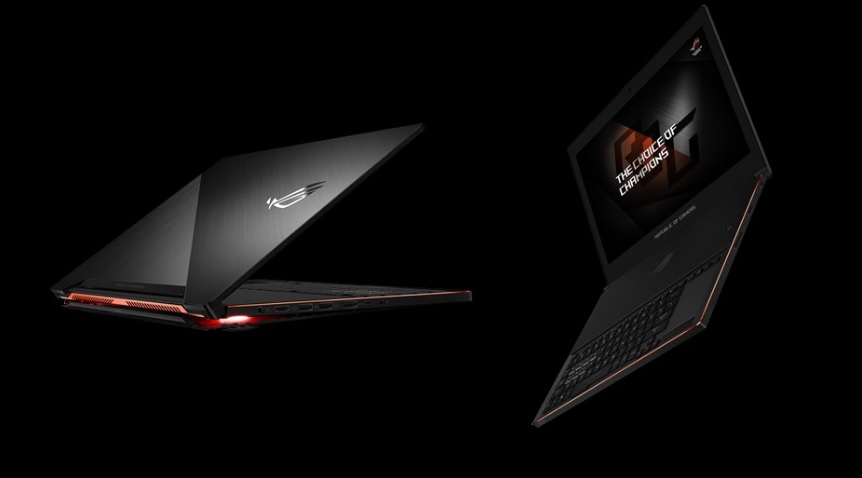 Addition to the lighting effects over the entire keyboard, separate customizable effects are also available for the WASD and QWER key groups.

At the launch, Asus said, “ROG Zephyrus is cooled by an exclusive Active Aerodynamic System (AAS) that runs cooler and quieter without sacrificing performance. AAS incorporates unique AeroAccelerator (AA) technology that increases the speed and efficiency of airflow through the laptop,”

“When Zephyrus is opened, a portion of the bottom of the chassis flexes to increase the airflow volume by 20 percent and further increase air circulation. AAS maximizes system stability as well as gaming and thermal performance, and it allows full utilization of the CPU and GPU, so gamers can engage in marathon sessions without fear of interruption,” it further added.