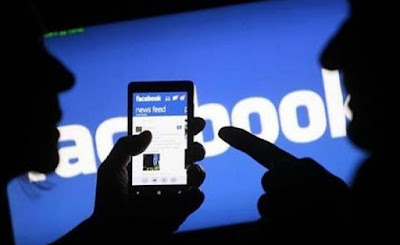 So, a time when big digital services are standing outside, reports are coming that Facebook has managed to enter China secretly with the help of a new app, called Colorful Balloons. According to a report from the New York Times, Facebook is testing a new app which does not carry the Facebook name.

Colorful Balloons app from Facebook is a photo-sharing application, but NYT reported that it’s the same Facebook’s Moments app only the name has been changed. It is released under a separate local company without leaving any hints that Facebook is affiliated with it.

Regarding the news, Facebook said, “We have long said that we are interested in China, and are spending time understanding and learning more about the country in different ways.” “Our focus right now is on helping Chinese businesses and developers expand to new markets outside of China by using our ad platform.”

Now it will be interesting to see how long Facebook’s Colorful Balloons app manage to exist in China.