Home News Business Hike Buys Hardware Startup Creo
Facebook
Twitter
Pinterest
WhatsApp
Indian messenger app Hike has acquired Creo, which is a technology startup based in Bangalore, India. Both companies have declined to comment on the amount of acquisition. 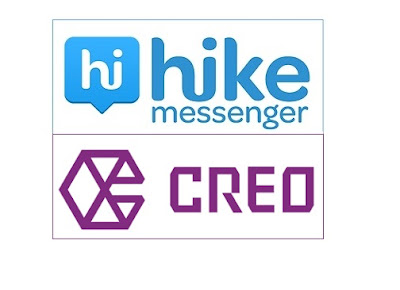 Commenting on the deal, a Hike spokesperson said, “The Creo team will begin work on a developer platform to enable third party developers to build services on the Hike platform.”

In Jan 2016, Creo had raised $3 million from Sequoia India, Beenext Ventures, and India Quotient to manufacture its smartphone, but after releasing the Mark 1 smartphone, the company confirmed that it will “no longer be making new CREO Mark1 devices or releasing any software updates.”

Founded in December 2012, Hike claims that now it has a user base of over 100 million. It had raised $175 million in fourth funding round from  Tencent and Foxconn at a valuation of $1.4 billion.