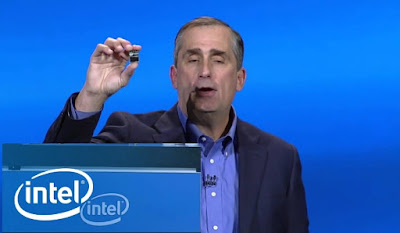 “I resigned to call attention to the serious harm our divided political climate is causing to critical issues, including the serious need to address the decline of American manufacturing. Politics and political agendas have sidelined the important mission of rebuilding America’s manufacturing base.” Intel’s Krzanich said.

Trump tweeted on this development which says:

Regarding the resignation of Kenneth Frazier, the company tweeted a statement:

The CEO departures reflect that how corporate leaders are managing to work with the Trump administration on policy formation regarding the taxes, immigration, and other issues while trying not to alienate customers in an increasingly tense political environment.

They don’t want any sort of politics to interfere in their working to bring the best for the nation.

“I am not a politician. I am an engineer who has spent most of his career working in factories that manufacture the world’s most advanced devices. Yet, it is clear even to me that nearly every issue is now politicized to the point where significant progress is impossible. Promoting American manufacturing should not be a political issue,” Krzanich further added.

Now Michael Dell left on Trump’s Council as the only tech CEO.