Speaking on the development, Ajay Bhalla, President of Global Enterprise Risk & Security at MasterCard said, “To date, there are more than 300,000 merchants who have deployed BharatQR, the world’s first globally inter-operable payments solution.”

“We are committed to India in a very big way as an organization – working with regulators, banks and stake holders in developing solution,” he said. 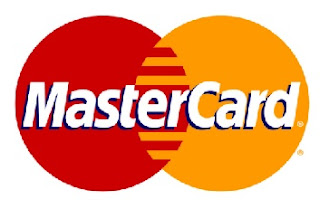 In late last year, the Government of India announced the demonetization policy under which old Rs. 500 and Rs. 1,000 bills were made invalidated overnight which resulted in the increase in the digital transactions. Citing industry estimates, Bhalla said, “there was an 86 percent increase in merchants accepting card payments on a daily basis compared to pre-demonetisation period.”

“We are using India as a big base for developing a number of solutions and innovations,” he said. MasterCard has a huge staff deployed in India who are working on developing some software products which are used uniquely for India and some of these are used globally, Bhalla said. “We really compliment the Indian government in the laudable step that they are taking in converting the cash economy into the digital economy,” he said.