Home News Mobile Samsung Galaxy S8 Active Launched: Price, Features
Facebook
Twitter
Pinterest
WhatsApp
Samsung has finally launched the tougher version of its flagship Galaxy S8, the S8 Active. For now, the handset is an AT&T exclusive and is available for pre-order on AT&T Next. The locked variant has been priced for $28.34 (roughly Rs. 1,800) for 30 months to carrier subscribers only, while the unlocked variant priced at $849.99 (roughly Rs. 54,100).

The highlight of the new smartphone is its durability and ruggedness, which makes it active in all extreme environments. It is water and dust-resistant, as a shatterproof display (a drop from up to 5 feet onto a flat surface), and features military grade shielding. 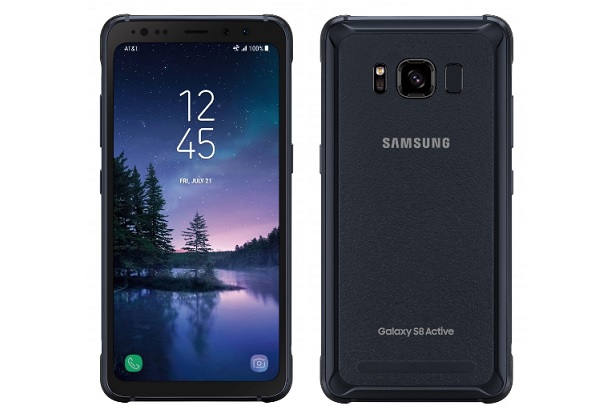 As mentioned above, the Galaxy S8 Active is dust and water-resistant and has the capability to survive immersion in up to 5 feet of water for up to 30 minutes. It has also passed a series of tests designed by the U.S military (MIL-STD-810G) which is meant to test its equipment limits in 21 specific environmental conditions, including extreme temperature, dust, shock/vibration, and low pressure/high altitude.

The Galaxy S8 Active comes with a 5.8-inch QHD+(1440×2560 pixels) Super AMOLED display and under the hood houses the Snapdragon 835 SoC with 4GB of RAM. It is a single Nano-SIM, runs on Android 7.0 Nougat and backed by a 4000mAh battery, rated to deliver up to 32 hours of talk time, 5 days on standby time, and 113 hours of audio playback time on speaker.

The internal storage is 64GB, but the storage can be expanded further via a microSD slot (up to 256GB). As far as the cameras are concerned, a 12-megapixel sensor is at rear equipped with autofocus, optical image stabilization (OIS), 8x digital zoom, and LED flash. At the front, there is an 8-megapixel shooter with autofocus. 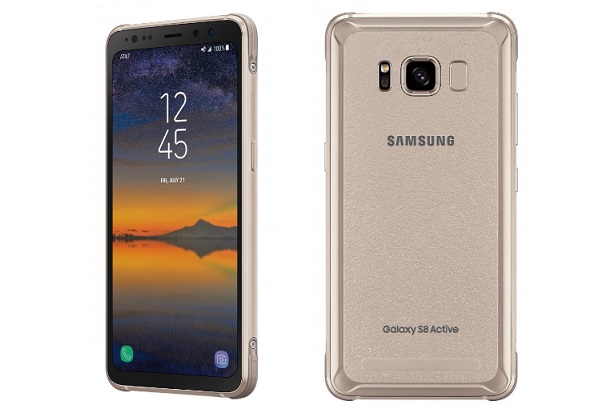