Home News Tech Soon You Might See a Smartphone Display That Repairs Itself
Facebook
Twitter
Pinterest
WhatsApp
It sounds awkward but interesting, and soon it’s going to be a reality. According to a report published on The Verge, Motorola has been granted a patent for a smartphone display that heals itself. The documents submitted to the patent office mentions the material that will be used for the display as “shape memory polymer” which after being distorted can come back to its original condition after getting some heat. 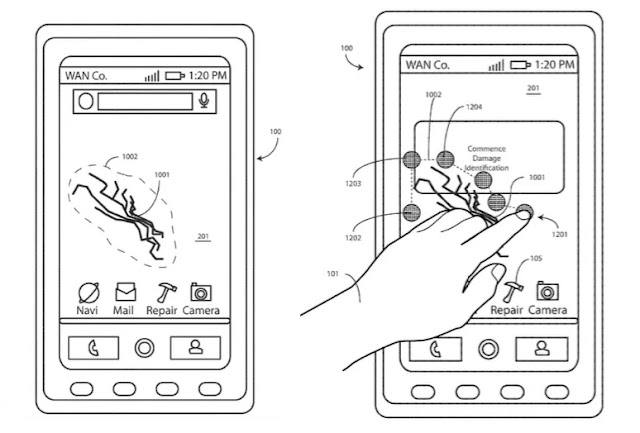 The process through which it gets heat is called thermal cycling, which involves changing the temperature of the material rapidly, and users body heat can also be used for this purpose. The display will be capable of identifying the cracks and scratches on its own. 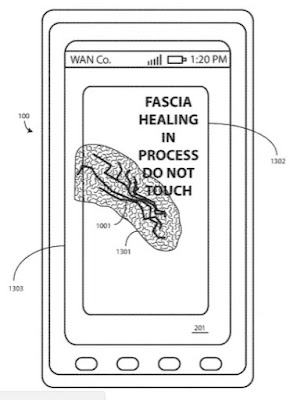 However, there is no time given for when the company will start the development of smartphone based on this display, but no matter when it is rolled out it will be a blessing for smartphone users as it will prevent them spending screen protectors and cases. 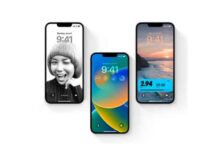 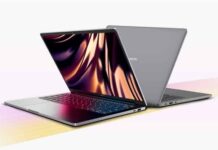 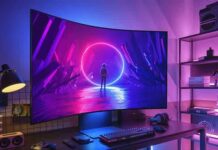