Home Automobiles Tesla to Build the New Model Y on Model 3 Architecture
Facebook
Twitter
Pinterest
WhatsApp
It’s a little bit surprising that Tesla will bring its forthcoming Model Y electric crossover vehicle to the market sooner. Earlier this year, Tesla CEO Elon Musk had announced that the Model Y will go for production in “late 2019 to 2020,” but today he said that the Model Y will be built on Model 3 Architecture.

Building on Model 3 Architecture will allow Tesla to bring the new small SUV to the market sooner. The management team at Tesla wanted to release the car sooner rather than later and hence convinced Musk to abandon the idea of a brand new platform. 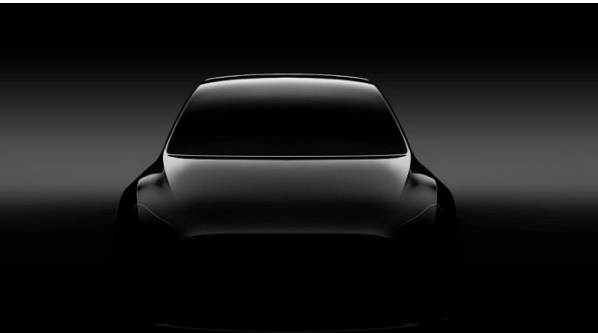 Upon the council of my executive team to reel me back from the cliffs of insanity, the Model Y will, in fact, be using substantial carry over from Model 3 in order to bring it to market faster,” Musk said. “I have to thank my executive team for stopping me from being a fool,” Musk later added. “Model Y will have relatively low technical and production risk as a result.”

Despite leaving the idea, for now, Musk did mention about the new platform to be used in future.

“I still think we want to do the crazy thing in the future,” he added. “But we will want to punt that until after the compact SUV.”

Now when it confirmed that the Model Y will use the Model 3 architecture we might see the same falcon wing doors originally introduced by Tesla’s Model X.