Home News Tech The Augmented Reality Trends to Watch for in the Rest of 2017
Facebook
Twitter
Pinterest
WhatsApp
If there’s one technology to look out for in the remaining duration of 2017, it’s augmented reality (AR). As app development companies and businesses work together to keep releasing new innovations to the public, there are certain trends emerging within AR to be aware of. Whether it’s how AR is impacting retail to the wearables emerging in the industry, it’s hard not to look at AR as the next big thing. 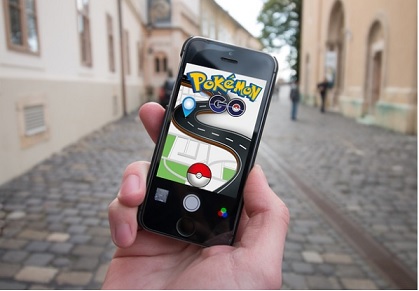 Here are the augmented reality trends to watch for into the rest of this year.

Thus far, no competitor has challenged Microsoft’s Hololens as the dominant product in the AR headset market, with the possible exception of Magic Leap. As more consumers adopt the technology, its users will likely explore how they can apply it in professional settings. Very soon, companies will realize that the Hololens isn’t just a novelty product for gaming and other recreational pursuits.

Developers will also begin to create more applications for the product, exploring and expanding its capabilities. Already, new apps like HoloMaps are demonstrating the usefulness of an AR headset.

Both Snapchat and Pokemon Go! deserve credit for introducing AR to mainstream consumers. In other words, they’ve already proved that AR experiences will benefit from an inherent social and mobile component.

The natural next step is for developers and brands to take notice. Users can expect upcoming AR products to leverage mobile technology and social media to conveniently link them with a wider community.

AR will change that. Retailers and marketers can use this technology to offer customers exciting mobile experiences that will potentially lead to more conversions.

For instance, a furniture company could give customers the opportunity to superimpose holographic images of a couch or lamp onto pictures of their living spaces taken via smartphone. An apparel brand could let users “try on” their garments by superimposing them over selfies. In the future, companies could even identify their own products on a user’s screen, offering discounts or product information automatically.

Augmented reality adds elements to the real world via holographic lenses and mobile device screens. Virtual reality inserts users into entirely fictional worlds. Mixed reality blends the two. And it’s not as far off as you may think.

ALSO READ:  Has Cryptocurrency Been Hacked?

In the near future, you may have the chance to bridge the gap between virtual reality and the world in which you currently live. By combining elements of a VR game with your surrounding environment, you can have a fully immersive experience. Or you might tour a famous historic site, interacting with virtual characters who blend in seamlessly with their environments.

The growth potential for augmented reality is undeniable. Whether you’re a developer, marketer, or consumer, it’s an exciting time for anyone with an interest in these technologies.

This article is posted by Faizan who is the Founder and Chief Editor of TechCarving. He is a Professional Blogger and Entrepreneur. You can connect him on Google+. 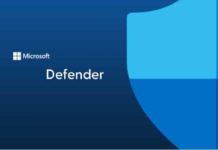