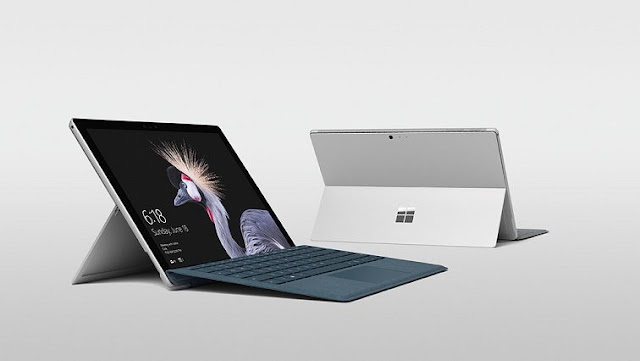 Finally, the availability of Microsoft Surface Pro with LTE has been announced by the company. At the Microsoft’s Ignite 2017 conference it was confirmed that the device will be made available on December 1.

The news was first reported by Neowin, citing the company’s spokesperson who said, “you can already find these devices on the company’s product page, but it still doesn’t seem to be listed.”

The LTE Surface Pro was initially unveiled in May at an event in Shanghai. At the launch event, the company had said that there will be a cellular model as well, but till now there is no hint of that.

However, rumors are surfacing online that Microsoft might launch the cellular variant at its upcoming Future Decoded event in London which is scheduled next month. The rumor mill spilling out that it will be available only in Core i5 performance along with Intel HD Graphics 620.