Home News Google is Holding an Event on September 18 to Launch UPI Payment...
Facebook
Twitter
Pinterest
WhatsApp
Google has started sending out invites for an event on September 18 in New Delhi to launch its own digital payment app called “Tez”. The service will be based on Unified Payments Interface (UPI) which was launched by the National Payments Corporation of India (NPCI) in August 2016.

Last month we reported that Facebook-owned WhatsApp is also working to launch a similar UPI-based payments app in India, though not officially announced yet. 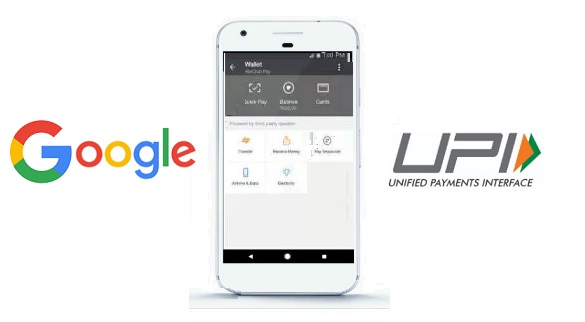 “As we continue to make strides in ensuring that our products continue to serve the needs of everyone, we invite you to a press conference to share details on the launch of a new product developed grounds up for India,” the invite read.

We still don’t know whether Google will replace the “Tez” (meaning fast in Hindi) with its current payment app Android Pay (previously Google wallet) in India or will launch it as a stand alone app for instant fund transfer.

UPI is regulated by the Reserve Bank of India (RBI) and when it was launched it only had 21 banks, but now the number has increased to around 50 banks.