Home News OnePlus 3 Owners Can Now Enjoy The Oreo, OnePlus 3T and 5...
Facebook
Twitter
Pinterest
WhatsApp
Last month we reported a news which may be a little bit disappointing to some users that there will be no Android updates on OnePlus 3 and 3T after the Android 8.0 Oreo. Now finally, the owners in the close-beta group of OnePlus 3 have started receiving the Android 8.0 Oreo update.

But this is not for OnePlus 3T and 5 users, as their update is due by the end of this month. Reported by Android Police that it’s a bit strange that instead of starting with newer OnePlus 3T and OnePlus 5, the company chose the OnePlus 3 to roll-out the Android 8.0 Oreo update.

The release of the public beta of Android 8.0 Oreo is scheduled by the end of this month.

ALSO READ:  Samsung Galaxy J2 Pro is a Smartphone With No Internet Connectivity, Launched in Korea

It’s worth noting that the company had already made clear that the final version of Oreo on OnePlus 3 and 3T will be made available before the end of 2017. To recall, the early or closed beta Oreo build is unstable and may contain bugs, therefore, the testers of closed beta are served with a personal message by the company saying that there was “a high chance that OTAs/ upgrades could go poorly.”

Some of the testers reported the majority problems are related to connectivity in the beta update which affects the performance of NFC, Wi-Fi, and Bluetooth, among other bugs. 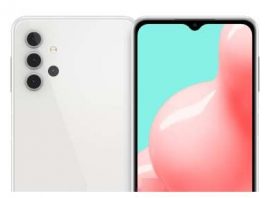 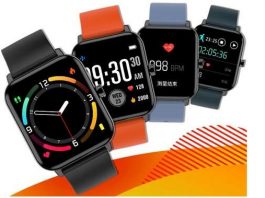 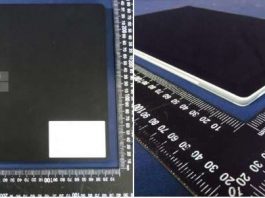 © Tech Carving - Tech Carving Network
We use cookies to ensure that we give you the best experience on our website. If you continue to use this site we will assume that you are happy with it.Ok