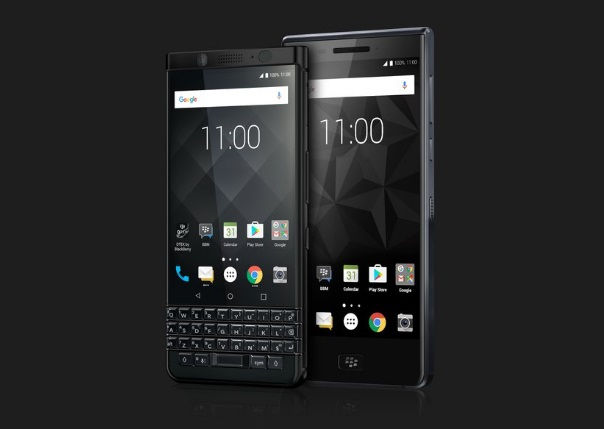 BlackBerry launched the KEYone smartphone in August this year, and now the company has introduced another phone called the “Motion”. The handset comes with some new specifications but similar to KEYone in some aspects. The main difference is that the BlackBerry Motion comes with a full touch display no physical QWERTY keyboard.

Though it’s a mid-range device, still comes with decent perks. It comes with a 5.5-inch 1080p display which is bigger as compared to 4.5-inch IPS LCD display on KEYone. The handset is powered by an octa-core Qualcomm Snapdragon 625 processor clubbed with 4GB of RAM but unlike the KEYone’s 64GB storage, the Motion comes with 32GB of internal storage.

The highlight of the new BlackBerry’s new Android smartphone is that it comes with IP67 certification which makes it water-resistant much like other flagship devices like the iPhone 8 and Samsung Galaxy Note 8.

BlackBerry Motion sports a 12-megapixel  primary camera, while also houses an 8MP camera on the front. There sits a fingerprint sensor on the Home button and a 4,000mAh battery is also there in the smartphone which claimed to easily handle a full day off the charger.

It runs on Android 7.1 and the owners of BlackBerry Motion will also get the same security-focused apps intended to make it business- and privacy-friendly.

Talking about the availability of BlackBerry Motion, the company is shipping it to some of the Middle Eastern markets at first including Saudi Arabia and the UAE among others with a price equivalent to about $460. So, people in other countries will have to wait a little bit more in order to get their hands on the device.