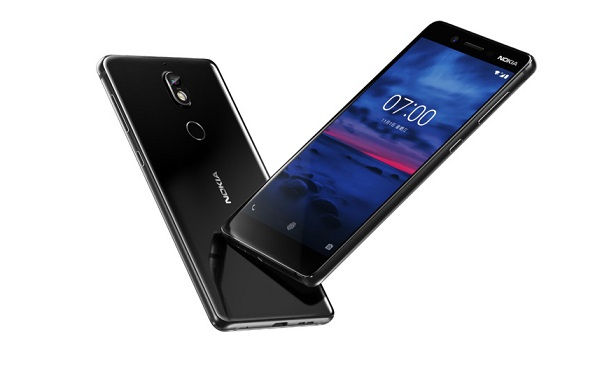 Chinese smartphone companies whether it be Oppo, Xiaomi or Vivo, all of them are dominating the budget and mid-range smartphone market across the globe. Given the scenario, other companies like Samsung and Motorola are regularly releasing new handsets with decent specs at a budget price.

Joining the race, HMD Global, a company that owns the rights to use Nokia’s brand on mobile phones and tablets has launched new mid-range Android smartphone, the Nokia 7. It comes with flagship-like features but at a mid-range price.

The Nokia 7 is the fourth smartphone after Nokia 3, Nokia 6 and Nokia 8 which was launched recently. The company has not only worked on the hardware but also focussed on the design and hence the handset comes with aluminium chassis with diamond-cut bevelled edges.

So, it’s a win-win situation all around for Nokia at the first glance, but let’s study the specifications and overall design of the Nokia 7 in detail.

Also Read: Here is the Nokia 8 in Silver Color

Talking about the exteriors, as mentioned earlier, the Nokia 7 comes packed in the 7000 series aluminium chassis and Corning Gorilla Glass on the front and back panel. The edges are made rounded with 3D glass thermoforming technology.

The smartphone is powered by Qualcomm’s octa-core Snapdragon 630 processor clocked at 1.8GHz. The internal storage is 64GB which is further expandable up to 128GB (via microSD card). There are two versions, 4GB RAM and 6GB RAM available.

The handset flaunts a 5.2-inch IPS 2.5D display with screen resolution of 1080×1920 pixels and bears a 16-megapixel camera at the rear, while a 5-megapixel camera on the front with f/2.0 aperture.
The highlight of the camera is the Dual-Sight feature which allows users to use both front and rear cameras simultaneously.

As far as connectivity options are concerned, the Nokia 7 is equipped with GSM, WCDMA, LTE, USB Type C, OTG, Fingerprint Sensor, NFC (sharing), and GPS/AGPS+GLONASS+BDS. There is a non-removable 3,000 mAh battery.

To some people, a smartphone is purely functional, to others it’s a vital luxury accessory, a cannot-live-without partner that reflects so much of their personal style and lifestyle. Nokia 7 is a design-led style-icon that doesn’t compromise on functionality. We’ve packed in our latest innovations, like Dual-Sight, which gave rise to the Bothie phenomenon – a culturally relevant feature that has captured the imaginations of content creators around the world. Unique capabilities and iconic style encapsulate Nokia 7. 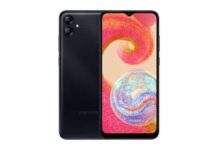