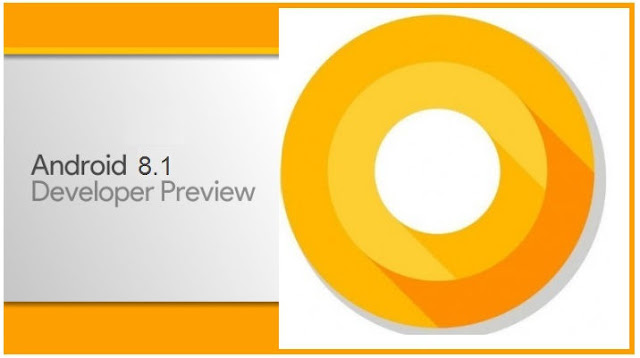 Google has rolled-out the developer preview (8.1) of Android Oreo which can now be accessed for testing by Android Beta Program users. The final Android 8.1 version is expected to be released in December.

The headline feature of the new Android 8.1 developer preview is the Neural Networks API (NNAPI) which is available on all devices running Android 8.1 (API level 27) or higher. Some of the compatible devices include Nexus 5X, Nexus 6P, Pixel C, Pixel, Pixel XL, Pixel 2, and Pixel 2 XL.

NNAPI is described on the official Android Developer platform as –

The Android Neural Networks API (NNAPI) is an Android C API designed for running computationally intensive operations for machine learning on mobile devices. NNAPI is designed to provide a base layer of functionality for higher-level machine learning frameworks (such as TensorFlow Lite, Caffe2, or others) that build and train neural networks.

10 Best Video Editing Apps for Android and iOS in 2021

Google Drive on Android and iOS Get Search Improvements

Faizan Ahmad - January 20, 2021 0
© Tech Carving - Tech Carving Network
We use cookies to ensure that we give you the best experience on our website. If you continue to use this site we will assume that you are happy with it.Ok