Home News Tech OnePlus 6 Specifications and Launch Date: Rumors
Facebook
Twitter
Pinterest
WhatsApp
After getting an overwhelming response for its latest flagship OnePlus 5 smartphone, the company is now looking forward to bring the next device as soon as possible. Rumors are buzzing that the next handset will be called OnePlus 6 and will be launched early 2018.

According to the sources, the next event won’t be for OnePlus 5T, but for OP6. It is also the time when the company is expected to discontinue the current phone. 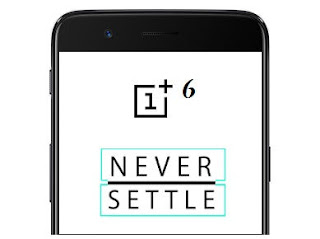 Specifications of OnePlus 6
The information is scarce regarding the OnePlus 6 specs but according to rumors, the handset is expected to come with either a 5.5-inch display or a size to match its namesake, i.e. a 6-inch panel. This time we might see a higher resolution display in OnePlus 6.

Recently, we’ve seen many brands opting for displays with a narrow bezel or even zero-bezel. It is also called full-display or infinity display as seen in Samsung Galaxy Note 8, Essential Phone and in iPhone X. Now it’ll be interesting to see whether OnePlus goes for the full-view display or just reduces the bezel.

The smartphone is said to feature a Qualcomm chipset, possibly the Snapdragon 845 while it’ll carry forward the same RAM and storage as in OnePlus 5. It might also come with expandable storage option via microSD card slot which is a big thumbs up.

The OnePlus 6 may also hold a 21MP primary camera and a 16MP front-facing selfie snapper, while there will be a non-removable Li-Po 4000 mAh battery. 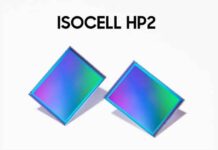