Home News Mobile All You Need to Know About the Samsung Galaxy S9 and Galaxy...
Facebook
Twitter
Pinterest
WhatsApp
Samsung Galaxy S9 and Galaxy S9 + have been officially launched in the Mobile World Congress 2018. As per the expectation, these Samsung flagship smartphones has been given the most attention on the camera. Both the smartphone comes with the primary rear camera equipped with variable aperture sensor. The Samsung Galaxy S9+ comes with Dual Rear Camera setup. The phone will be made available in Midnight Black, Coral Blue, Purple and Titanium Gray.

The most important feature of the Samsung Galaxy S9 and the Galaxy S9+ is the primary rear camera sensor with a dual-aperture setup. This sensor is capable of shooting at sufficient light on F/2.4 aperture. At the same time, it will automatically start working on the F/1.5 aperture in low light. Samsung claims that Galaxy S9 and Galaxy S9+ sensors in this situation capture 28 percent more light. 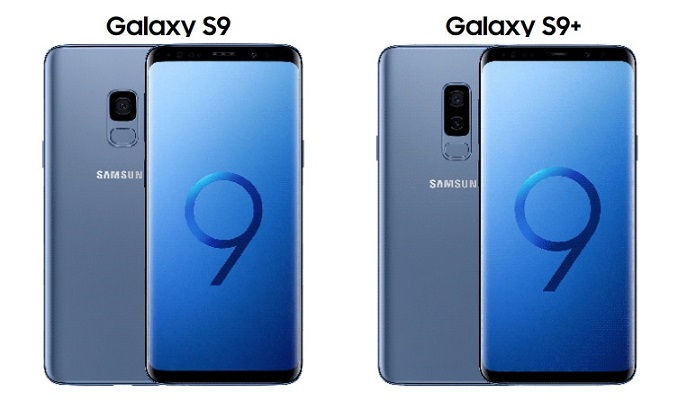 Another important feature of the new camera is the Super Slow Motion mode, which works like Sony’s latest flagship smartphone. This phone will be able to record videos at a rate of 960 frames per second. You can export this footage as a GIF or you can create animated wallpapers on your phone.

In response to Apple’s Animoji, Samsung has introduced AR emoji this time. But this feature is very different. Samsung’s AR emoji is a kind of virtual avatar. With this, you will be able to draw your 3D picture and make customized emoji from it. You will find 18 different expressions.

This time the camera app has a Bixby vision. You will now have the facility of live translation. The building or place will be identified in the frame. But this feature will be for select areas only.

The Galaxy S9 and Galaxy S9 Plus are the same as their old variants. But some important changes have been made. The most important of these, fingerprint sensor now sits at a new place. In the S8 and S8 Plus, this sensor was next to the camera module on the rear side. But in the latest Samsung flagship phone, it has come under the camera.

Samsung says it has made Bezel slimmer on the bottom with the top. The iris scanner completely hides behind the display. The screen has been darkened so that the difference between screen and the body is low. Now Iris scanners and face recognition will work in Jugalbandi. This means that now there will be no problem in authentication.

Both phones in the Galaxy S9 family are equipped with a 10nm 64-bit octa-core chipset. There will be three variants based on storage – 64, 128 and 256GB. All three variants will support up to 400 GB microSD card. It runs on Android 8 Oreo. The connectivity feature includes Gigabit LTE, dual-band Wi-Fi 802.11 AC, USB-Type C, Bluetooth 5.0 and 3.5mm headphone jack. Both phones have an 8-megapixel front camera with F/1.7 aperture.

ALSO READ:  The Launch of Samsung Galaxy S9 and Galaxy S9+ in India is Scheduled for March 6

The Samsung Galaxy S9+ has a 6.2-inch quad HD+ curved super AMOLED display, 6 GB RAM and 3500 mAh battery. The phone has a dual rear camera setup of 12 megapixels. The thickness of this phone is 8.5 millimeters and weighing 189 grams. 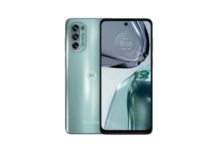 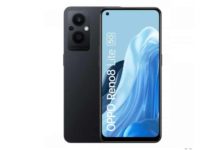 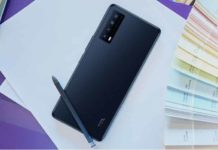