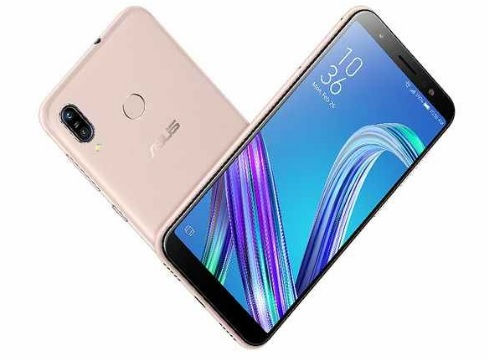 There is a dual camera setup in Asus Zenfone Max (M1) (ZB 555 KL). The primary sensor on the back is 13 megapixels, which is equipped with F/2.0 aperture, dual-LED flash and PDAF. Secondary sensor is 8 megapixels, which is 120-degree wide angle lens with F/2.2 aperture. Asus has pointed out that the specification of the front camera will depend on the market.