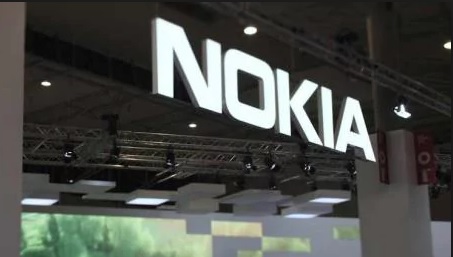 At the launch, the international price announcement of these handsets was announced. But there was no information about Indian price and availability. HMD Global Vice President India Ajay Mehta has told Gadgets 360 about the date of the launch of the latest Nokia mobile phone.
The Nokia 1 will be launched first in India. It will be available for purchase in April. After this, a variant of Nokia 6 (2018) will be launched. According to Mehta, the possibility of launching 3GB RAM and 32 GB storage variants is strong. At the same time, the second variant of this handset will be offered until May or June.
Also Read: All You Need to Know About the Samsung Galaxy S9 and Galaxy S9+
Nokia 8 Sirocco can be launched in the Indian market by the month of May. At the same time, the Nokia 7 Plus is likely to be launched at the end of May or early June. Nokia’s latest feature phone, Nokia 8110 4G, will launch at the last It is likely to be launched only after July 2018.
ALSO READ:  Oppo Enco Air TWS Earphones Announced
As we told you, the curtain was lifted from five mobile phones on Sunday. There were four Android smartphones. Except the Nokia 1, all three are Android One smartphones, while the Nokia 1 is an Android Oreo (Go edition) – aka Android Go – smartphone.