Home News Business PNB Scam: Rs 5280 Crore Loan Sanctioned to Mehul Choksi Against Property...
Facebook
Twitter
Pinterest
WhatsApp
In the preliminary investigation by the investigating agencies it was found that Gitanjali Gems promoter, Mehul Choksi received Rs 314 million as a loan from 31 banks. The loan was granted from October 2010 to April 2014. In lieu of this loan, the property of Rs.100 crores has been deposited as collateral.

According to sources related to the matter, Allahabad Bank’s wholly-owned All Bank Finance Ltd is the custodian of securities in this case. 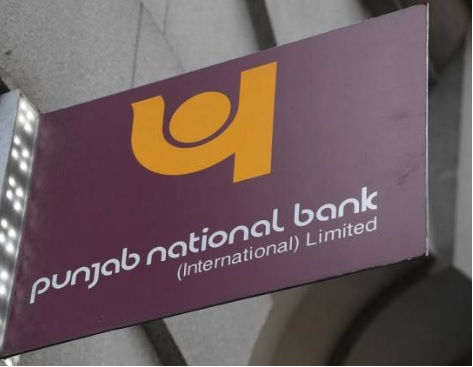 According to the news published in the Indian Express, sources said that the investigating agencies have sought the explanation from officials of Allahabad Bank and All Bank Finance Limited. The security has been sought from the banks on the reasons for insufficient evidence for the loan given to the firm of the security and insufficient evidence for the loan. According to reports the Allahabad Bank and the custodian firm have not responded to any mail, phone call or message sent to respond to the matter.

Which Banks Granted the Loan to Choksi

According to the media reports, in August 2013, the consortium of banks increased loan amount from Rs 3,610 crore to Rs 5,280 crore for the custodian companies. Investigating agencies are looking at 73 inspecting companies for investigating the matter. About 73 companies affiliated with the watchdog in the Rs 12,700 crore fraud case of Punjab National Bank are investigating the CBI, ED and the Serious Fraud Investigation Office (SFIO).

Was Involved in Several Businesses

The 73 firms which the investigating agencies eyeing upon revealed that Choksi’s business was spread in a variety of sectors. They are related to real estate, agriculture and dairy, telecommunication, IT, financial services and stock trading. According to the report of these firms, most companies are on the verge of closure in a short time.