Please note that the new Xiaomi Redmi Note 5 is an upgraded variant of Redmi Note 4 launched last year. Both phones, the Redmi Note 5 and Note 5 Pro will be available in Black, Gold, Rose Gold and Blue Color variants. 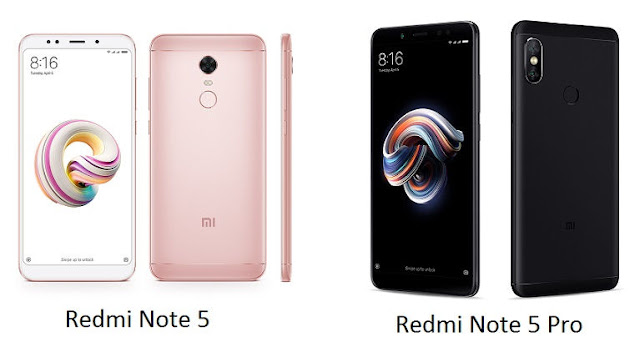 Specifications and Features of Radmi Note 5

The Redmi Note 5 is equipped with a 5.99-inch screen with a resolution of 2160 x1080 pixels. There is an 18: 9 aspect ratio, which means that it will come with an almost edge-to-edge display. The premium metal body is given on the phone and it is significantly slim as compared to the Redmi Note 4. This smartphone has Qualcomm Snapdragon 625 processor. As we mentioned above, this phone will come in two RAM and storage variants.
Talking about the camera, the phone houses a 12-megapixel rear camera with an aperture F / 2.2, 1.25 microns pixels size, with a PDF and an LED flash camera. The company claims that the camera will be able to capture a picture of good quality even in the dark and it takes sharp and bright pictures.
The front camera which is a 5-megapixel sensor is also equipped with LED light. It has been provided with a pyrolytic graphite sheet so that the temperature of its surface will be reduced by 2 degrees. The Corning Gorilla Glass has been given.
The thickness of the Redmi Note 5 is 8.5 millimetres. To power the smartphone, there is a 4000mAh battery. The dimensions of the phone are 158.50 x 75.45 x 8.05 millimetres and weighing 180 grams. All the standard connectivity features such as 4G VoLTE, Wi-Fi, Bluetooth, GPS and Micro-USB have been provided in the phone.

It is claimed to be the world’s first smartphone to come up with Qualcomm Snapdragon 636 processor. The latest Cryo 260 CPU has been given which increases the performance of this phone. This is the fastest performance phone in the Redmi Note series. There is a 6 GB LPDDR 4x RAM. The company claims that this will increase battery performance. This phone will be available in Black, Rose Gold, Gold and Blue colours.
The phone has a Dual 12 MP rear camera setup. The camera has got electronic image stabilization. The dual front camera is 20 megapixels and the company says that the phone can take good selfie even in low light. There is also LED selfie light with the camera. Buffey 4.0 mode is given which supports both front and rear cameras. The phone has a feature of face unlock. There is a 4000mAh battery to power the phone.
ALSO READ:  Huawei Enjoy 20 SE Comes With 5G, 5000 mAh Battery and More

Both handsets will go on sale in India via online and offline platforms, which include Mi.com, Flipkart and Mi Home offline stores starting February 22. 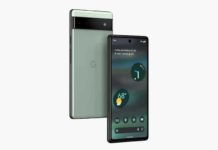 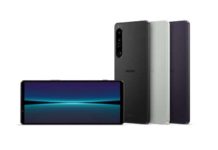