Home News Mobile Nokia 9 to Feature Snapdragon 845 Processor and Best-in-Class Camera
Facebook
Twitter
Pinterest
WhatsApp
Last month, in the biggest tech fair MWC 2018, Nokia launched a series of smartphones. Seeing the launches it was expected the Nokia phone maker HMD Global is now empty and might not launch more smartphones this year, but it seems that there is more to be found this year. 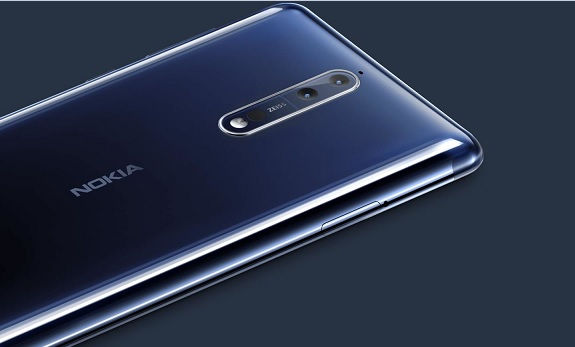 It is reported that Nokia 9, the smartphone could knock the market around this year in September. In fact, a report by NokiaPowerUser claims that the Nokia 9 will be equipped with Snapdragon 845 processor. Earlier it was said that Nokia 8 Pro will be the first smartphone, in which the Snapdragon 845 processor will be used.
According to the information that has been revealed, Nokia 9 will be equipped with the best camera in its range. It has been said that Nokia 9 is far better than Nokia 8 Pro and is coming with the new camera. There are also discussions going on of having 5 cameras in Nokia 8 Pro.
There are rumours about Nokia 9 that the fingerprint sensor will be given in the handset display itself, much like the Vivo Apex. It is expected to have a 5.7-inch display. It has been said that the display will be larger than Nokia 8 Pro and will have an 18: 9 aspect ratio. Since Nokia 9 has been compared to the Samsung Galaxy S 9+, then it’s obviously Nokia’s expensive handset.
Also Read: Nokia 1 With Android Oreo (Go edition) Launched
Apart from this, it is also expected that Nokia 9 will run on Android 8.0 Oreo. The dual camera setup will be at in the back of the phone. It includes a 12-megapixel and another 13-megapixel sensor. A 5-megapixel selfie camera can be given at the front.
To power the phone, there may be a battery of 3,250 mAh. It will support fast charging technology. According to the latest report, Nokia 8 Pro will be launched before Nokia 9. Right now Nokia 9 is rumoured to launch this year in September.
These specifications are not officially announced, therefore we are advising our readers to take it with a pinch of salt.
ALSO READ:  HMD Global Launches the Nokia 8 Sirocco in India, Equipped With Wireless Charging 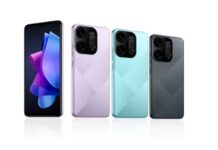 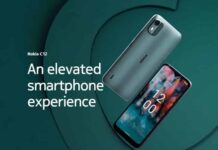