Home News Mobile Samsung Today Started Selling The Galaxy S9 and Galaxy S9+ in India
Facebook
Twitter
Pinterest
WhatsApp
Samsung Galaxy S9 and Galaxy S9 Plus were made available for sale today in India for the first time in which the Galaxy S9 Plus was ‘sold out’ within a short time. But later it was made available. The Samsung fans who were waiting for these phones to come to India bought it eagerly from the e-commerce site Flipkart and Samsung Shop with enthusiasm. 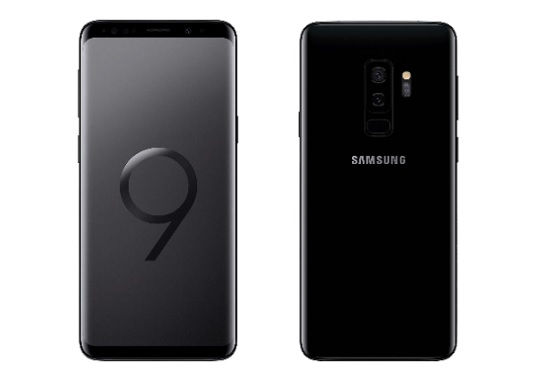 At the same time, both handsets were made available on retail outlets too. Let us tell you that Samsung showcased the Galaxy S9 and Galaxy S9 Plus in the MWC 2018 held in Barcelona. Compared with the previous generation Galaxy S8 and S8 Plus, the new handsets come with better processors, camera, speaker and AR emoji also come in handy.

AR emoji is an answer to Apple‘s Animoji with a few changes.

Also Read: The Moon to Get Its First Mobile Phone Network Next Year

The purchase of both handsets with Airtel will allow you to make down payment of Rs 9,900. After that, every month Rs 2,499 will be repaid for 24 months. In this period 2TB data will also be provided. Apart from this, buyers can also take advantage of Airtel’s ‘double data’ offer.