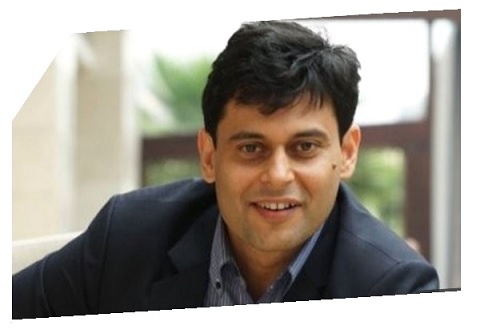 Sony India said in the statement that Nair is the first Indian to be appointed as Managing Director of Sony India. In the new role, Nayyar’s responsibility will be to increase the company’s overall development and profits in the field.
Till now Nayyar was the head of North America’s Retail Experience. Earlier, from April 2006 until April 2015, he was the head of sales. Nayyar started his journey with Sony in 1995.
Also Read: Google Assistant Now Supports Hindi Language
“Being one of the most recognised consumer electronics brands, it is an exciting time to lead the company’s direction in India,” Nayyar said on his appointment. “In this time of transition, I look forward for an insight from our stakeholders and help guide in further strengthening Sony’s presence in India,” he added further.
Regarding this development, Sony said, “The change of guard marks a historic milestone, with Nayyar being the first Indian to be appointed as Managing Director for Sony India. In this new role, Nayyar will be responsible for spearheading the overall growth and profitability of the company within the region, by driving an integrated business and marketing strategy and directing excellence in market performance across all categories.”