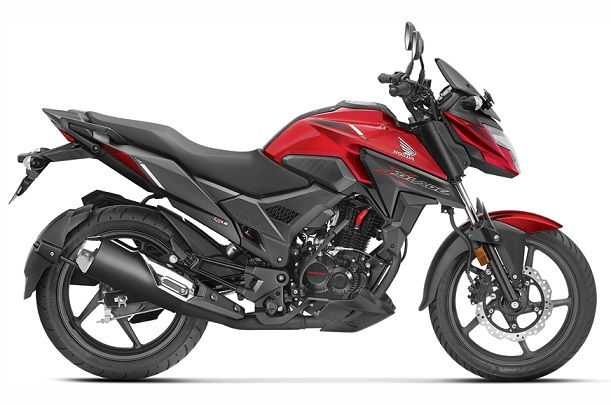 It’s worth noting that the Honda X-Blade was unveiled at the Auto Expo 2018 last month. It can be booked by giving just an amount of Rs 5,000.

The new Honda X-Blade has a 162.7-cc air-cooled engine, which is equipped with 5 speed transmission system. This engine generates power of 13.9 bhp and the same amount of torque. On the front, telescopic forks which is a form of motorcycle front suspension and monoshock suspension is given in the rear.

This is the first motorcycle in the segment in which full LED headlamps have been given which the company calls it Robo-face led headlamp. Drum brakes are given at the rear, while the front houses disc brakes. This motorcycle has 17-inch tyres, which are equipped with stylus black alloy wheels.

ALSO READ:  Fisker’s EMotion to Make Its Debut at CES 2018

The new Honda X-Blade has a full digital instrument cluster. The bike has 12 liters of fuel capacities and weighs around 150 kilograms. This new bike is about three thousand rupees cheaper than the Honda CB Hornet 160R.

Royal Enfield Working on The Electric Platform, May Bring in E-Bullet in Future