Home News Mobile Black Shark: A Gamer-Centric Smartphone Coming on April 13
Facebook
Twitter
Pinterest
WhatsApp
Smartphone gamers, get ready for the thrill and excitement as the launch date of much-awaited Black Shark gaming smartphone has been confirmed. Black Shark is also the name of a mobile gaming company backed by Xiaomi. 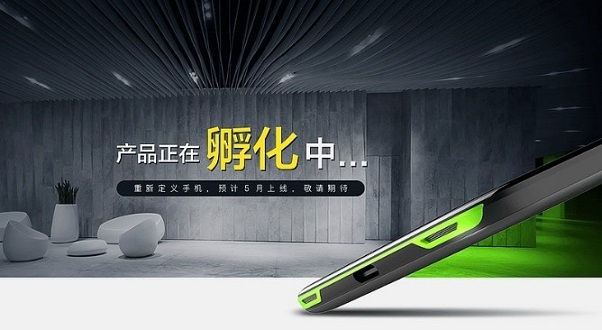 The company has started sending invitations for the event on April 13th in Beijing, China, where the gaming smartphone will be launched. The news comes from a Weibo post which shared the images of the invites of the event. There is an image of a dragon and a shark which represents the partnership between the Qualcomm and Black Shark. A Qualcomm logo is also there on the invitation.

As far as the specifications are concerned, the Black Shark gaming phone is confirmed to have the Snapdragon 845 processor. It is said to come in 3 variants; 6GB RAM + 64GB storage, 6GB RAM + 128GB storage and 8GB RAM + 256GB storage.

Qualcomm’s Snapdragon 845 processor has also been used in Xiaomi Mi MIX 2s which was recently launched by the company. But on the design aspect, the Black Shark is said to feature a sturdier design packed in a metal unibody case.

It will be running Android 8.0 Oreo out of the box with company’s own MIUI or stock Android interface on top. A few days back, benchmarking website AnTuTu released the score of the Black Shark which was quite impressive with  270680 points which is more than that of the Galaxy S9’s 265267 points.