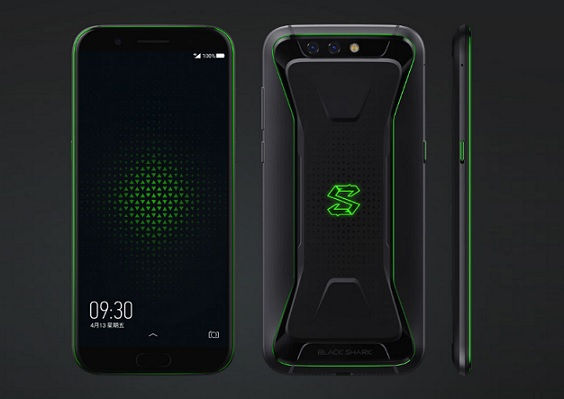 The smartphone launched today in China. The pre-orders now open price starting at CNY 2,999 (roughly Rs. 31,100), and it will go on sale starting April 20. It is available for order on Xiaomi’s China site, YouPin e-commerce site and also listed on JD.com. Right now there is no word on the global availability of the handset.
The Black Shark design is in line with the teasers released earlier featuring the green and black coloured design aesthetics as that of the Razer Phone. The smartphone has got Bluetooth 4.0 support and a gaming controller as well which the company has introduced too.
The gaming pad (controller) comes with a joystick and a trigger button and it can be attached to the handset. It is priced at CNY 179 (roughly Rs. 1,900). The company is also claiming that there is an X-type antenna, ensuring connectivity whether held in landscape or portrait and avoiding the ‘grip of death’.
Also Read: HMD Global Launches the Nokia 8 Sirocco in India
ALSO READ:  Oppo Watch 2 Smartwatch to Come With Snapdragon Wear 4100

Features and Specifications of Black Shark 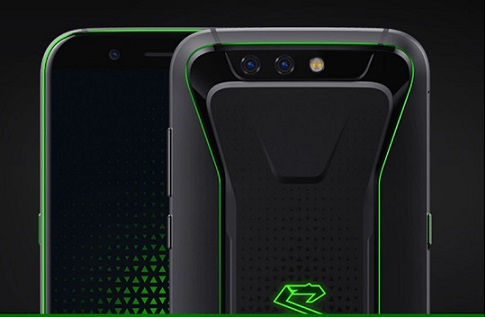 ALSO READ:  Nothing Event Revealed Some Exciting News About Nothing Phone 1