Home News OnePlus 6 Will be Sold Online in India Via Amazon
Facebook
Twitter
Pinterest
WhatsApp
The launch of OnePlus 6 smartphone is just around the corner, but before that, it’s officially confirmed that the smartphone will be sold in India via e-commerce platform Amazon India. The Chinese company has not missed any chance of its promotion. 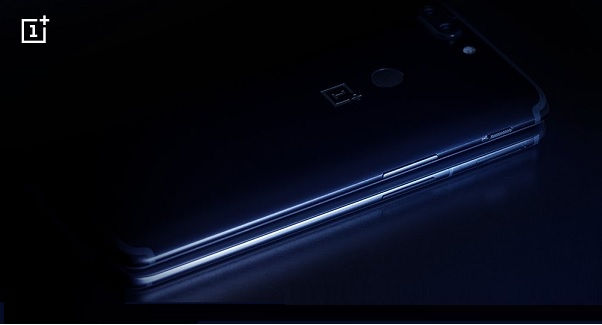 On Sunday, we witnessed a similar teaser promotion in the cinema hall. Actually, at the beginning of the film, we watched a video of OnePlus 6’s “The speed you need” theme. The company has already issued a small portion of the video teaser. No explanation of the smartphone’s specification in the new video, but it was confirmed that OnePlus 6 in India will be Amazon exclusive.
There is nothing surprising in this since all the OnePlus smartphones launched in India are sold on Amazon India. By the way, the video throws some light on the specifications of the OnePlus 6. The smartphone is expected to be powered by Qualcomm’s most powerful processor til now, the Snapdragon 845.
Also Read: Vivo Apex Concept Phone Launched, It Has Unique Fingerprint Technology
This flagship handset of OnePlus will also have two RAM variants; 6GB RAM and 8GB RAM. In addition, inbuilt storage will have an option of 64 GB, 128 GB and 256 GB storage. A couple of earlier teasers have already confirmed that the OnePlus 6 will have the display notch like the iPhone X and it will be equipped with style gestures.