Home News Mobile OnePlus Releases Official Teaser For the Next Smartphone, Confirming the Name OnePlus...
Facebook
Twitter
Pinterest
WhatsApp
Back in February, we reported some news revealing the specifications and launch date of the upcoming flagship smartphone the OnePlus 6. The time we covered this news there was no official confirmation of the specs, launch date or even the name of the device. 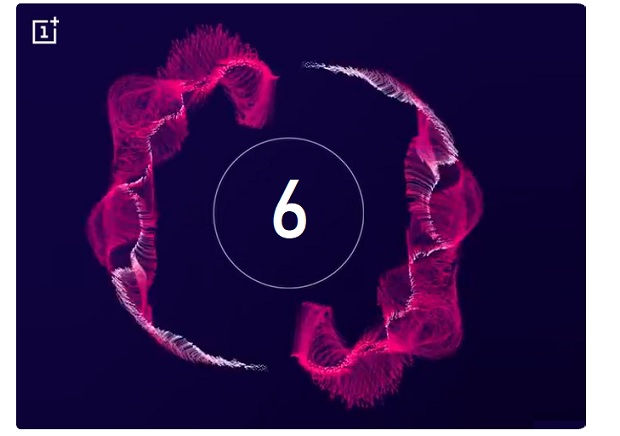 But now we’ve got something official to report. OnePlus, which is a Chinese smartphone maker and also known to be the flagship killer has confirmed the name of its upcoming handset by releasing the official teaser on its official Twitter handle.

The teaser runs only for 4 seconds and says ‘speed you need 6’. This not only confirms the name of OnePlus 6 but also hints the imminent launch of the smartphone.

As far as the specifications and price of OnePlus 6 are concerned, it is reported to be the costliest smartphone in OnePlus series ever with the starting price of about Rs 34000 for the base variant. Eyeing on the price, it is speculated that the handset will come with 6.28-inch Optic OLED display and powered by Qualcomm Snapdragon 845 Octa-core processor.

It is said to arrive in 6GB RAM with 128GB storage and 8GB RAM with 256GB storage, but there will be no microSD card support for storage expansion. On the camera front, the OnePlus 6 may house a dual camera setup a the rear in a combination of 16MP sensor and a 20MP, while on the front it will have a 20MP snapper for selfies.

Running Oxygen OS based on Android 8.1 Oreo, the OnePlus 6 will feature Face Unlock embed in the front camera and might come with gesture-based navigation similar to the iPhone X.