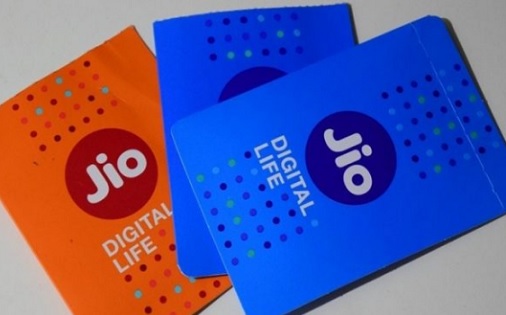 The company claims that game will give participants a chance to win prizes worth crores. The game can be played in the MyJio app, so if you don’t have the app download it from the Play Store. The game will be available in 11 Indian languages.

“The ‘Jio Cricket Play Along’ game will span seven weeks and 60 matches,” said the company.

In addition to the game, the company has also introduced Jio IPL 2018 Recharge Pack of Rs 251. This new recharge pack offers 102GB of data with the validity of 51 days enabling users to enjoy the IPL’s live T20 match for 51 days, the company said.

The IPL 2018 will kick off starting 7th April on Saturday and will run until 27 May.

Jio has also announced a new web show, in which celebrities like comedian Sunil Grover, Anchor Sameer Kochar and many former cricketers will participate. Their live episodes will be released every Friday, Saturday and Sunday.

“This is going to be one of my most refreshing characters. I get to collaborate with some of the finest artists like Samir, Shilpa, Kapil and Viru paaji to make India Laugh. Jio is known for changing the game and this time, it’s Cricket. India has never seen Cricket through the lens of humour before, and I’m looking forward to bat on this pitch,” said Sunil Grover in a press statement.