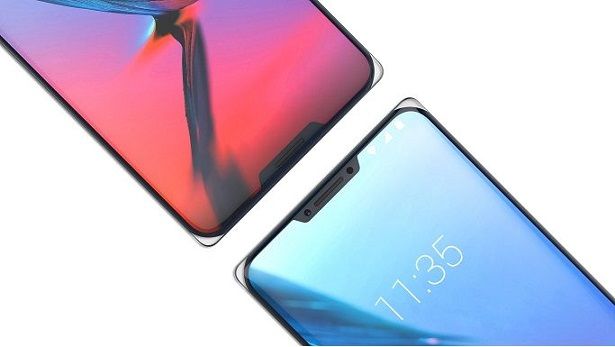 In the time when a display in a smartphone with a notch design has become a controversial topic in the smartphone industry, can anyone think of seeing a dual-notch display on a smartphone? But it’s true, a new design of a smartphone from ZTE has emerged featuring dual-notch.

Recently published on the IF World Design Guide, and shared by Mobielkopenthe (Dutch), the ZTE Iceberg is the new Smartphone with the dual-notch design. The company has applied for a design patent on 13 September 2017 which was published on 17 April 2018 by the Chinese patent office SIPO.

In ZTE’s patent, a claim is made on the design of a smartphone with two notches on the screen. At the top is a notch with a front camera while at the bottom a notch for the home button. However, it’s shocking that there is a fingerprint scanner at the back of this design, so the notch at the bottom seems unnecessary.

What advantage this has for the user is also not clear from the patent application. However, the patent shows that ZTE has (had) ideas for a smartphone with a double notch. View the images from the patent below: 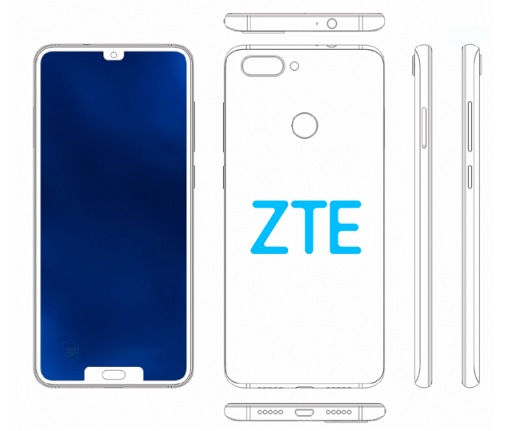 It is also said that the ZTE Iceberg will be marketed only in Asia, Europe, North America and it will be launched around 2019. All sensors, two front-facing stereo speakers, a selfie camera and microphone are included in the notches on this concept phone.