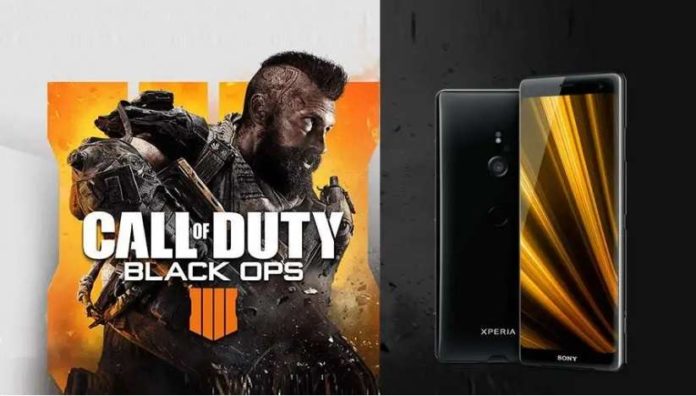 We have good news for those who pre-order the Sony Xperia XZ3. With the campaign, which will be held in cooperation with Sony and Activision, it has been announced that Call of Duty Black Ops 4, one of this year’s curious games, will be gifted.

Unable to reach the desired sales figures, Sony launches a great campaign this year to attract more attention of users. With this campaign, which will be held in partnership with Activision, users who pre-order Sony Xperia XZ3 will be given a PlayStation 4 copy of Call of Duty Black Ops 4 as a gift.

It should be underlined that this campaign is only for the European market. It was announced that the devices will be delivered to users who pre-ordered from October 5th.

Black Ops 4, which will be released about a week after the distribution of the device, will meet with the players on October 12. However, users, who pre-order the Sony Xperia XZ3 will not wait any longer and will be able to access Black Ops 4 a week early. You can find the Black Ops 4 campaign launched by Sony here.