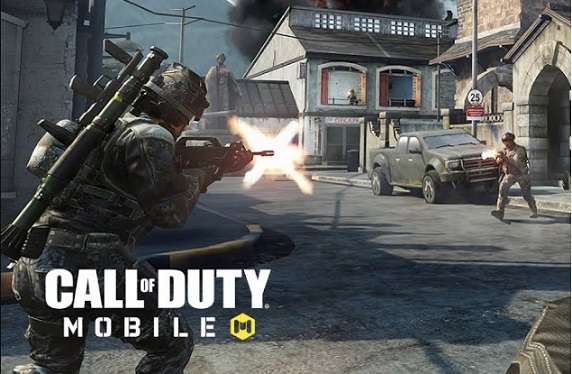 Soon after completing its first anniversary and making several resources available as a gift for gamers, the game “Call of Duty: Mobile” sets a new record of having more than 300 million downloads.

The surprising numbering only refers to last year’s numbers, which could even mean a doubling this year, since many people started to play after having to fulfill social isolation due to the pandemic caused by Covid-19.

Matt Lewis, who is the general manager of “Call of Duty: Mobile” shared the news in a video via Twitter to celebrate the game’s first anniversary and allow the public to have the new record revealed. Check out the tweet below:

“It feels fantastic to be able to offer fun, free entertainment to millions.” With more than 300 million downloads, it has been an incredible first year for @PlayCODMobile. pic.twitter.com/oksx25RPWO

The game still has a lot to grow in maps and performance, so much so that last month Activision made it possible to play games in multiplayer mode with the smartphone screen at 120 Hz, something that is becoming more and more normal in gamer phones.

ALSO READ:  These Games Are Coming to Xbox Game Pass in April

What do you guys think of this new record? Let us know in the comments below.