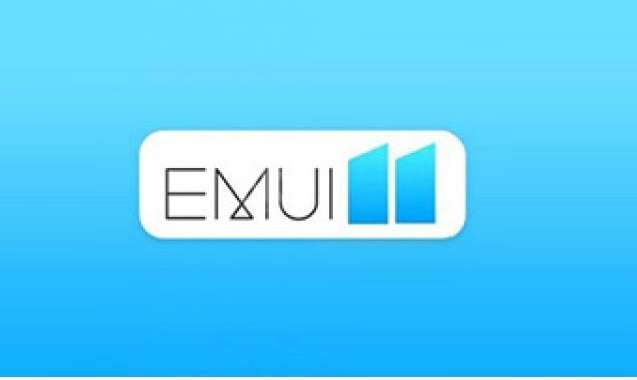 As expected, the roll-out schedule for the EMUI 11 update based on Android 11 has officially confirmed by Huawei. With a total of 12 devices selected for the block of countries, the availability is separated into two shipping rounds, one scheduled for January 2021 and the second, being a little more elastic and signaling an offer until the end of the 1st quarter of next year.

Focusing especially on the devices that are officially sold here in Brazil, we have that both the Huawei P30 Pro and the Nova 5T should receive the EMUI 11 during the first quarter, while the P30 Lite has not, at least for now, been confirmed to receive the update in question.

The list is released for different regions around the globe, but here we’re only mentioning the Asia Pacific open market. Check out the complete schedule for the EMUI 11 update in the Asia Pacific, according to the manufacturer: 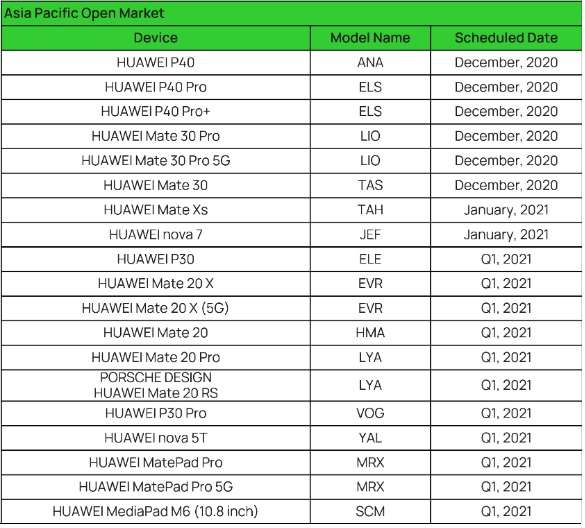 It is worth remembering that, as it is a list of predicted dates, these may change at any time, depending on the manufacturer and shipping to specific countries.