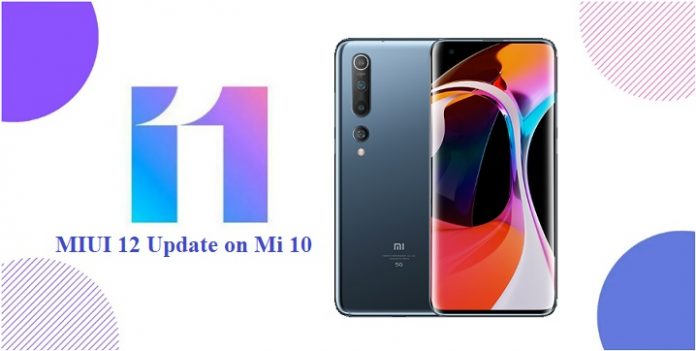 A few weeks ago Xiaomi started releasing a stable version of Android 11 update with MIUI 12 for users of Mi 10 and Mi 10 Pro and now it seems that the owners of the global version of Mi 10 have also started to have access to the latest version.

According to some reports, the Chinese giant has already started providing a new update for device owners who have the global version of the device around the world. The update comes with the version number V12.2.1.0.RJBMIXM of the company’s customized interface.

The new version of the software brings, in addition to the features of Android 11, the Google security patch updated for the month of October and weighs about 2.8 GB – so it is necessary for the user to make sure that there is this amount of storage free to install the new version of the operating system.

In addition, the camera of the devices also received some improvements, such as new modes for shooting vlogs and the possibility to save the recordings in drafts.

Check out the Android 11 update with MIUI 12 changelog: