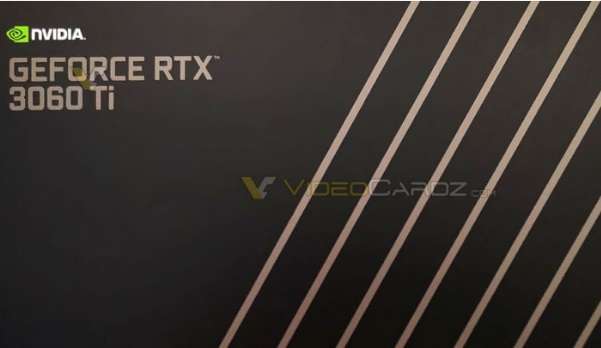 Although suffering from serious difficulties with stocks, the new GeForce RTX 3000 series from Nvidia is already official. The new GPUs impresses by their high performance, with the RTX 3090 being able to run games in 8K with DLSS and the RTX 3080 keeping the vast majority of titles in 4K at over 60 FPS.

However, it is the RTX 3070 that has attracted the most public attention thanks to its high cost-benefit ratio. But now, attention should be turned to the next models of the line, which should arrive soon. One of the most anticipated is the GeForce RTX 3060 Ti, speculated even before the announcement of the new cards, and which has just starred in new leaks.

The Founder’s Edition variant of the RTX 3060 Ti can be seen in all its glory in the images leaked below, but they are not surprising visually. The new cost-effective champion from Nvidia is expected to maintain the same design seen on the more powerful sister, the RTX 3070, including the use of two fans and opening on the backplate.

The publication that released the leak also had access to images of some customized models, more specifically the AORUS Master by Gigabyte and the EX by Galax. More modest, the boards have a combination of 8-pin and 6-pin connectors, for an expected consumption of 200W. Interestingly, AORUS Master has one more difference: six video ports, including 3 HDMI and 3 DisplayPort, something unprecedented in the RTX 3000 family.