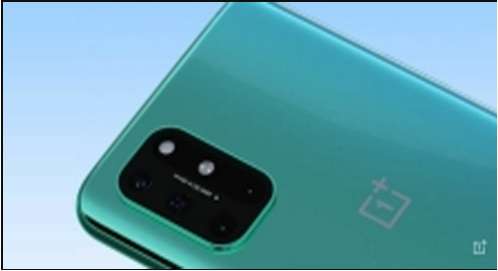 OnePlus’s upcoming smartphone OnePlus 9 (LE2113) is being discussed for several days. Many reports of this device have been leaked. Now another report has appeared revealing that the OnePlus 9 has been spotted on the certification website Geekbench, from where its features have been revealed.

Mukul Sharma, a serial tipster has spotted OnePlus 9 on the Geekbench certification website. This device is listed on the website with the LUBan LE2113 model number. Talking about the feature, OnePlus 9 will have 8GB RAM and Snapdragon 875 processor. With this, the leading handset will get support of Android 11.

At the same time, this smartphone (OnePlus 9 (LE2113)) has got 1115 points in single core and 3483 points in multi-core on the website (see above). Apart from this, not much information has been received.

According to other reports, the company will launch the upcoming OnePlus 9 in the global market with punch-hole display and triple rear camera setup. Apart from this, this device will get a strong battery, which will support fast charging.