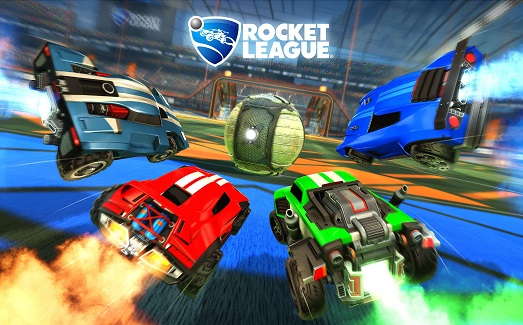 Rocket League fans will have a good reason to purchase an Xbox Series X or even Series S, as Psyonix has just announced new details for Microsoft’s new generation consoles, which will reach up to 120FPS through an update that will be released soon.

The statement was released today on the game’s official website, where the developer shared some of the improvements that will come in the new generation of consoles, where Rocket League can be played through backward compatibility on PS5 and the new Xbox that was released yesterday worldwide.

Some other updates under the Performance include:

Among the new features, we will have faster loading times, improved performance in split-screen, and a new Performance Mode, which will allow you to reach up to 120FPS on the Xbox Series X and S. The standard resolution of the game for the launch of the consoles is from 4K to 60FPS with HDR enabled, except on Xbox Series S, where the resolution dropped to 1080p.

That way it will be up to the player to choose whether they want more beautiful graphics or improved performance with faster responses.

The update is expected to arrive in 2020 as promised by Psyonix, which distributes the game for free on the PC at the EpicGames Store.