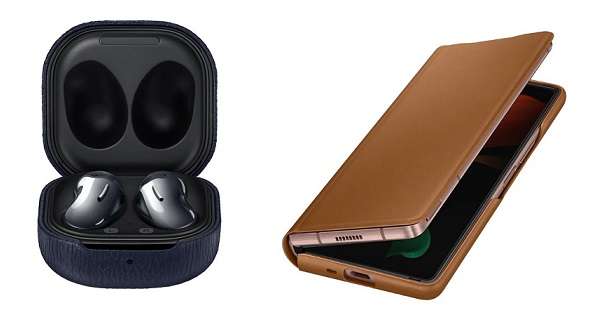 Months after the official launch of the new Galaxy Z Fold 2 and Galaxy Buds Live, Samsung finally offers more official accessories made of leather for the products.

The Leather Flip Cover case had already been leaked for weeks confirming what we see today: available in brown and gray colors. It allows Samsung folding smartphone users to have greater security when using the device since the cover involves both the rear and sides of the model, as well as the front panel.

The main inconvenience of covers of this type ends up being using the Z Fold 2 open, since the cover does not stick to the smartphone in a magnetic way and, due to the foldable format, part of it will be leftover when the smartphone is open, as we see in the images.

The cover guarantees greater durability to the accessory and also protects against scratches and falls, especially due to the shiny and reflective body of Buds Live in black, making it much easier to be marked than the options in copper and white.

For now, accessories are only available in South Korea and can be purchased at the Samsung Electronics website, Samsung Digital Plaza, and other open markets. The leather case for the Galaxy Z Fold 2 is sold for the suggested price of 99,000 won, while the leather protection case for the Galaxy Buds Live has a suggested value of 22,000 won. 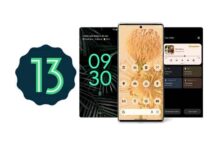 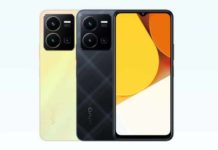 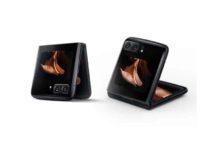