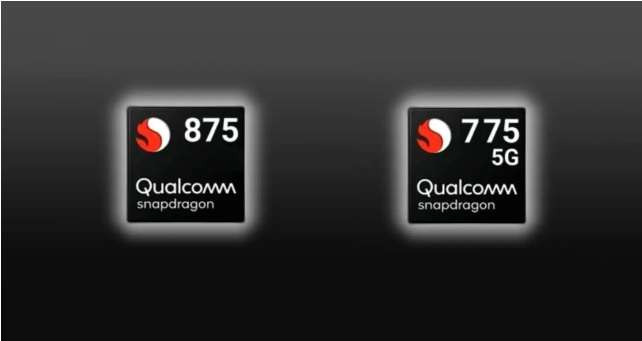 The Snapdragon Tech Summit 2020 is scheduled for early December and we should see Qualcomm’s new top-of-the-line processor: the Snapdragon 875. However, today we can already get an insight into what it is really capable of. Thanks to the AnTuTu where the processor appeared together with Snapdragon 775G. The 7755G SoC must be a chip dedicated to mid-range devices.

It is worth saying that the Snapdragon 875 must have 8 cores and they are distributed as follows:

The Snapdragon 775G did not disappoint, recording a score 65% higher than the 765G. The score was 530 thousand points for the processor to be launched against 320 thousand for Qualcomm’s most current chip.

Unfortunately, we still don’t have a lot of information about the Snapdragon 775G, but as it registered a major upgrade in the score, we can only hope for the best for the 2021 premium mid-range phones.

Regarding the phones featuring Snapdragon 875, we must expect at least 5 phones should appear at the beginning of 2021. Among them, we will certainly have the Galaxy S21, OnePlus 9 Pro and Xiaomi Mi 11 with the new chip.

NVIDIA Releases GeForce Driver 461.09 With a Focus on Security