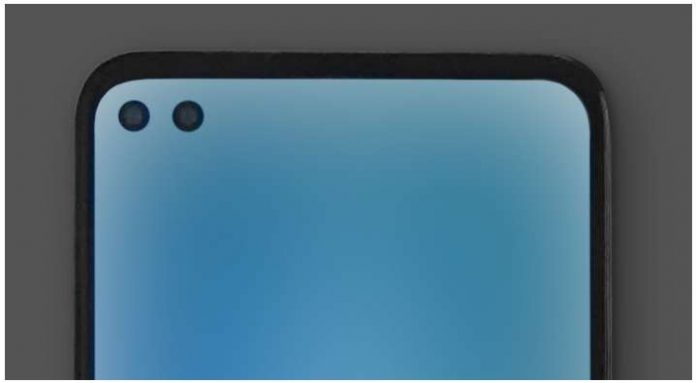 Soon after the Qualcomm Tech Summit Digital 2020 event On December 1, the company officially presented its new flagship processor, the Snapdragon 888. Other companies attended the presentation event, and one of them was Motorola, which, through its Global president, Brazilian Sergio Buniac, said the new chipset will equip some of its new 2021 flagships.

Buniac said in a video that next year the Moto G phone series will reach its tenth generation and, to celebrate, the device will feature, for the first time, a Snapdragon 800 series processor.

Now, the first image (below) of what might be the first Moto G with Qualcomm 800 family chip has been leaked. Code-named “Nio”, the smartphone will hit the market with a dual front camera, housed in two “holes” on the screen, similar to what we already know with the Moto G 5G Plus, for example. 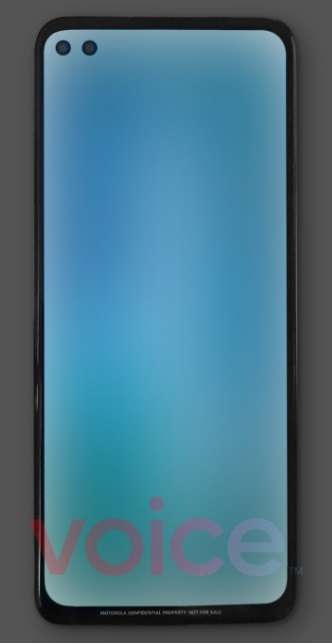 So far, however, there are not many details about the specifications of the phone, so the only official thing we know is that it will arrive with an 800 series processor, possibly the Snapdragon 865.

However, some rumors may reveal some initial features of the smartphone, such as its 5,000 mAh battery, its minimum RAM of 8 GB, and the internal storage of 256 GB. Another detail is that its USB-C port can allow connection to external monitors via cable, with the Alternative Mode displayPort.

In addition, the device can arrive with the interface for desktop mode, similar to the Samsung DeX, which by plugging the mobile device into a monitor the user can perform some multi-tasking operations.