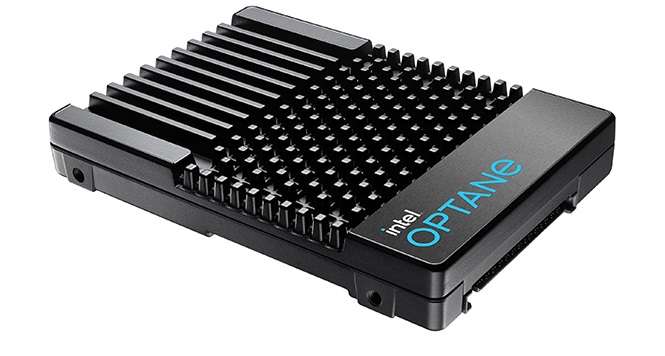 These new launches come at a time when Intel is struggling to win back its audience and the market in the processor segment.

“Today is a key moment for our memory and storage journey. With the release of these new Optane products, we continue our innovation, strengthen our memory and storage portfolio, and enable our customers to better navigate the complexity of digital transformation. Optane products and technologies are becoming a mainstream element of business compute. And as a part of Intel, these leadership products are advancing our long-term growth priorities, including AI, 5G networking, and the intelligent, autonomous edge.”
–Alper Ilkbahar, Intel vice president in the Data Platforms Group and general manager of the Intel Optane Group

Announced as the world’s fastest data center SSD, the Intel Optane SSD P5800X arrives on the market equipped with a PCI-E 4.0 x4 interface associated with the second generation of 3D XPoint memories to deliver speeds up to three times faster than its predecessor, Intel Optane P4800X.

Its robust specifications allow random readings of up to 1.5 million IOPS, as well as sequential readings of no less than 7.2 GB / s. Other highlights include peaks of 100 daily recordings (DWDP), 67% more resistance than the previous generation, in addition to low latency in the 66s, use of PCI-E bidirectionality for mixed loads of up to 2 million IOPS, and high performance even during 8GB/s loads. 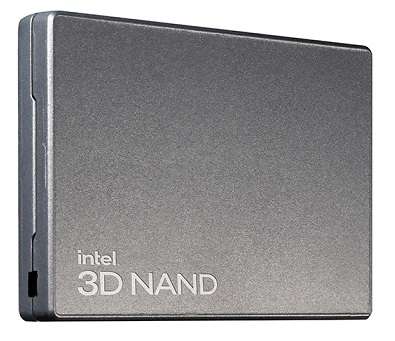 Still, in the server market, Intel also unveiled the D7-P5510 and D5-P5316 models. The first, developed in the most traditional U.2 format, arrives using 144-layer NAND TLC 3D memory and the PCI-E 4.0 interface for communication. Bringing several optimizations and features focused on the cloud, the D7-P5510 will be available by the end of 2020 in options with a capacity of 3.84 TB and 7.68 TB.

Not much information was released on its specifications, but it is known that the Optane Memory H20 requires an 11th generation Intel Core Tiger Lake processor and a 500 series chipset. Unfortunately remains limited by the PCI-E 3.0 connection. The Memory H20 is expected to launch in the second quarter of 2021, in options with 512 GB and 1 TB of capacity, both accompanied by 32 GB of 3D XPoint memory.

Moving on to the consumer market, the Intel SSD 670P, the successor to the popular 660P and 665P, was announced. Like the more powerful server brothers, the SSD 670P uses 144-layer 3D NAND QLC memories. But unfortunately, it is also limited by the PCI-E 3.0 interface. The component rescues the option of 512 GB of capacity, abolished with the 665P, besides offering variants with 1TB and 2TB of storage.

Its price and specifications will be released shortly before launch, but Intel has already confirmed that it has made changes to the way the SLC cache operates. Although the capacity has not changed compared to previous generations, the cache will now be able to keep almost all of its maximum free size when the SSD is 50% occupied, and the minimum size will only be reached when the 670P reaches 85% occupancy.

While maintaining the capacity of previous generations, the Intel SSD 670P’s SLC cache will operate differently, keeping almost all of its capacity free when the drive is 50% occupied.
The Intel SSD 670P hits the market in the first quarter of 2021, with no specific date yet revealed.