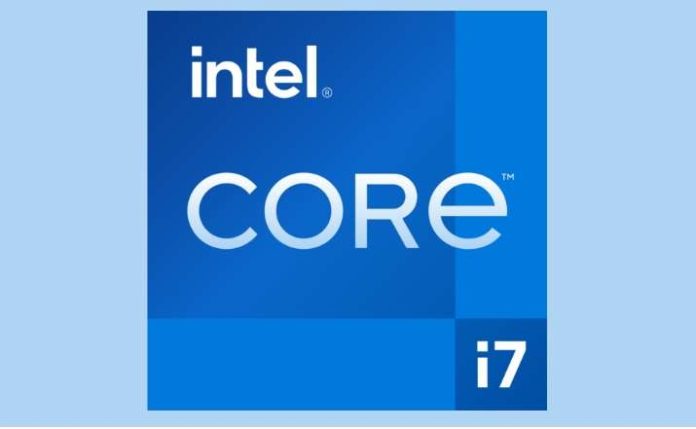 Intel is developing its 11th generation of processors, code-named Rocket Lake-S. The company made the official announcement in October and revealed several details of the family in November. Many of the processors in the new line have already leaked. Now Intel Core i7 11700K appears on Geekbench.

It’s one of the main processors in the Rocket Lake series. With superior performance to the Ryzen 7 5800X, one of the most robust and powerful options from rival AMD. While still maintaining the same 14nm process as its predecessors, Rocket Lake CPUs mark Intel’s first major architectural change in years.

Check out the tweet below which reveals the result on Geekbench.

The new numbers are exciting and indicate that Intel is still working to optimize its chips. Considering that previous results did not show this advantage. With 8 cores and 16 threads, a base clock of 3.6GHz, a boost of a 5.0GHz core, and a boost of all 4.6GHz cores. The Intel Core i7 11700k scores 1,810 points in single-core and 11,304 points in multi-core.

In comparison, the Ryzen 7 5800X scores, on average, 1,663 points in single-core and 10,361 points in multi-core, with the Intel chip being 9% faster in both cases. If we take into account the price increase suffered by the Ryzen 5000 line. Intel may have a very attractive product in hand, which can bring it back to the competition if it sells it at the right price

NVIDIA Releases GeForce Driver 461.09 With a Focus on Security