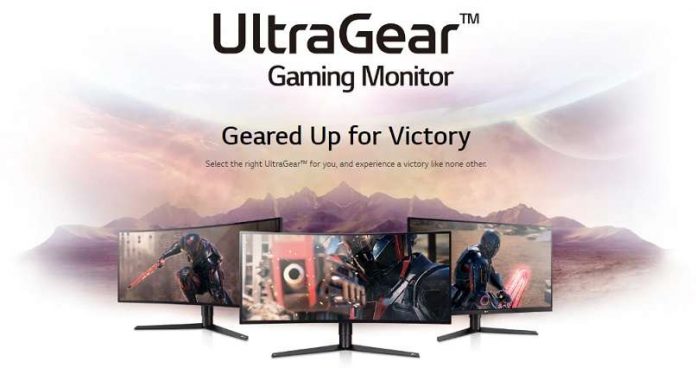 LG today announced the arrival of its Ultragear gaming monitor in India. The monitor has already been announced in June in Italy this year. Along with a wide range of options from the UltraWide and UltraGear lines, and was even came to Japan the following month.

The UltraGear 27GN950 is one of the South Korean manufacturer’s most premium model. Equipped with a 27-inch Nano IPS panel with a 16:9 aspect ratio and 4K resolution of 3840×2160 pixels. As it is an IPS, the contrast is not impressive, remaining at 1000:1. But there is great color fidelity, on the other hand, covering 98% of the DCI-P3 color range and DisplayHDR 600 certification. 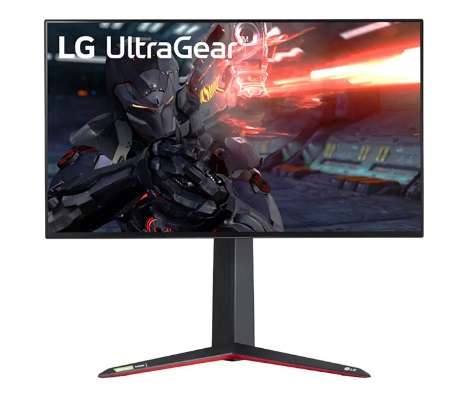 To keep image quality always high even at maximum resolution, the 27GN950 adopts VESA’s Display Stream Compression (DSC), which promises to end the loss of quality by increasing the data transfer rate to the monitor. Thus, the device is capable of displaying a 4K signal with HDR and 10-bit color depth through the DisplayPort connection.

Focused on games, UltraGear also has a refresh rate of 144Hz and response time of 1ms GtG, in addition to boarding AMD FreeSync Premium Pro and is compatible with Nvidia G-Sync to synchronize the GPU frame generation with the panel update. In connectivity, we have a DisplayPort port, two HDMI, and two USB powered by a USB UpStream. Completing the package is Sphere Lighting, a set of customizable RGB LEDs on the back of the monitor.

The LG UltraGear 27GN950 is now available from leading online and offline retailers in the Indian market, including Amazon. It is available at a price of Rs. 59,999.