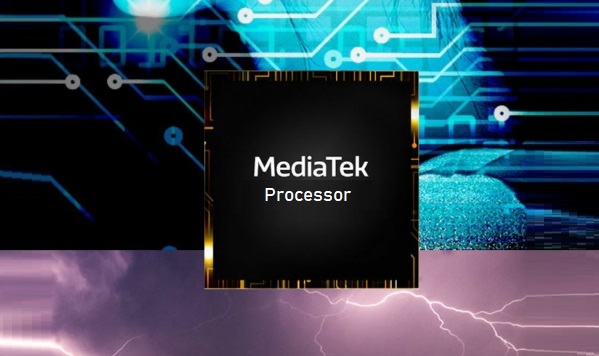 The successor to the MediaTek Processor Dimensity 1000 Plus looks set to hit the market in early 2021 which will be competing with Snapdragon 888. According to information published by the Taipei Times website, MediaTek forecasts a broad expansion of 5G in the next three years and is expected to present the competitor of the Snapdragon 888 in the first quarter of 2021.

According to the published information, a company executive reportedly said that a new flagship processor with 5G will be launched in February to bet on an attempt to gain a larger share of the rapidly growing market.

The model will be clearly aimed at high-performance smartphones and will compete against chipsets like the Snapdragon 888 5G presented by Qualcomm earlier this month, Huawei’s Kirin 9000, and, of course, Samsung’s future Exynos 2100 chipset for the Galaxy S21 line.

ALSO READ:  Google Assistant Now Supports Hindi Language, Rolling Out on Devices With Android 6.0 or Above

The site also spoke with MediaTek CEO Rick Tsai about 5G. According to studies by the company, the new generation network should become increasingly popular even at the beginning of this new decade.

The forecast is that 5G will penetrate 49% in 2022 and reach 60% of the market already in 2023 considering the post-pandemic scenario, where the perspective is to accelerate studies, advances, and implementations without concern with Covid-19.

More news about the MediaTek processor should appear in the coming months, but we already know that the model will be powerful, surpassing the Dimensity 1000+ and even the Snapdragon 865 in benchmark tests.