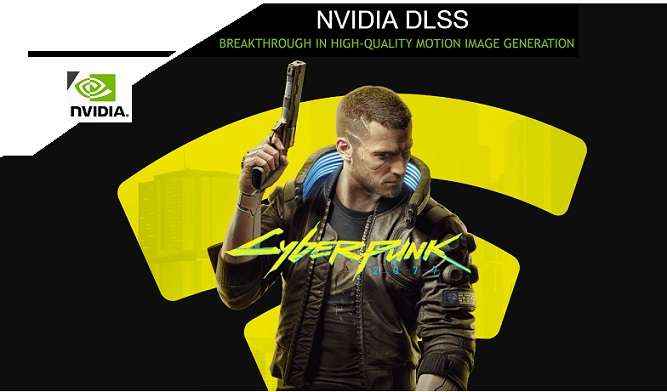 Nvidia’s DLSS technology is already present in several games so far, but with the release of Cyberpunk 2077 this Wednesday, Nvidia confirms that one of the biggest and most anticipated games of the year also receives the solution that increases the frame rate during the gameplay.

In addition to Cyberpunk, the ray tracing version of Minecraft also receives the improvement to be activated on computers with RTX cards this Wednesday. Nvidia also promises to update to four other games this month: CRSED: FOAD, Mount and Blade II, and two more. Check the list below.

Nvidia DLSS technology allows the game to be rendered at a lower resolution to increase the frame rate per second. Keeping the gameplay as stable as possible. As an alternative, Nvidia ends up adopting artificial intelligence to make improvements in the quality of textures. Making them sharper without increasing the consumption of computer performance.

Thus, games like Minecraft with RTX can run in 4K at an average of 34 FPS (with ray tracing enabled, of course), unlike almost 10 FPS with DLSS disabled.

Cyberpunk 2077 is the only game that cannot be enjoyed in 4K resolution so far, but it is possible to play in 1440p and 1080p resolution with superior performance.