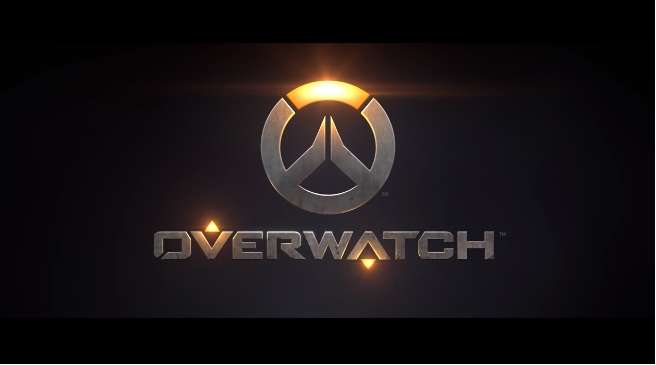 Overwatch free trial has started, the period in which you can play the Blizzard shooter for free without any limitations

Blizzard has announced that it has just released free access to the Overwatch game with all its maps and characters released for a limited time. In this period, all those who want to try the team shooter will be able to try it for free. Overwatch free trial is only available until January 4.

In this trial period, players can experience everything Overwatch has to offer, including all 32 heroes, 28 maps, and various game modes such as Quick Match, Custom Match, and Arcade. All without any kind of limitation and with the possibility of enjoying the Magical Winter event.

In addition, you can get Chests and unlock different customization options for your heroes. With the progress and rewards obtained while playing the free version that will be saved and kept for when you decide to buy the game, as long as the purchase is made with the same Blizzard account.

During the Overwatch Free Trials, the game will be on up to 50% on PC, discounts that will also be available for the Legendary Edition version on PlayStation and Xbox via the PlayStation and Xbox stores. The base version of Overwatch will cost € 14.99, while the Legendary Edition (which includes various epic and legendary models of Overwatch heroes as well as special rewards for other Blizzard titles) will cost € 19.99